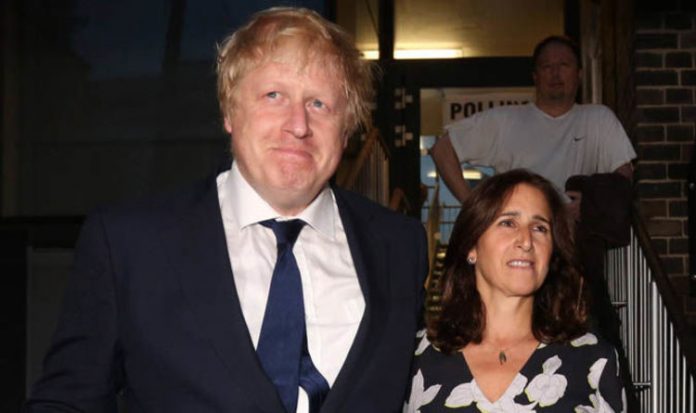 Mr Johnson and his wife said they separated “several months ago” after deciding it was in their “best interests” to split.

The statement said: “Several months ago, after 25 years of marriage, we decided it was in our best interests to separate.

“As friends we will continue to support our four children in the years ahead. We will not be commenting further”.

The statement comes after The Sun reported that the former foreign secretary was no longer living with his wife amid allegations of him cheating on her.

The pair are believed to have split around the time that they left their grace and favour house at Carlton Gardens last month, following Mr Johnson’s resignation as Foreign Secretary.