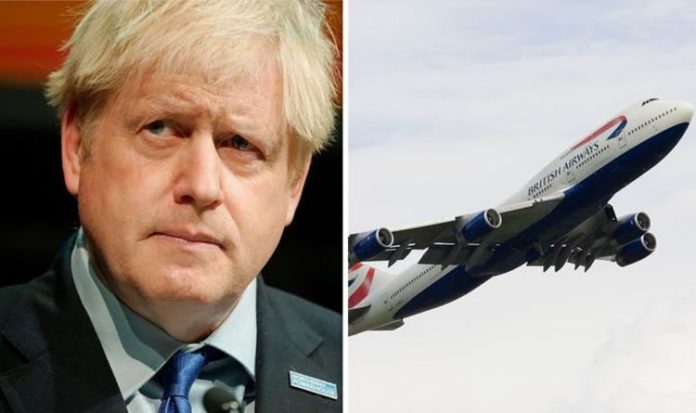 At the end of October, Prime Minister Boris Johnson confirmed a return to a full national lockdown that subsequently came into force in England on November 5. With exceptions for education, work where people cannot work from home, recreational exercise, and shopping for food and essentials, the Government is once again asking the public to stay at home – with the same “protect the NHS, save lives” messaging as in March. Pubs, restaurants and non-essential retail have closed while the furlough scheme has been extended on a time-limited basis to provide support for shuttered businesses.

The Government’s lockdown regulations initially appeared to also include a ban on leaving England, save for work or other particular purposes.

However, when published, there was no such express ban.

The Government’s guidance said that a person “must avoid travel in the UK or overseas unless for work, education or other legally permitted reasons”.

However, in a recent report, leading barrister Francis Hoar, claimed this guidance has no legal force and cannot be relied on in interpreting the legislation.

He explained: “In fact, the regulations cannot reasonably be interpreted as imposing a ban on travel outside England, whatever the reason for travel.

“Four legal principles guide how the regulations must be interpreted: they apply only within the territory of England; no law may withdraw fundamental rights without clear words (known as the ‘Simms’ principle after an important legal judgement); all laws must be interpreted ‘so far as possible’ so that they are compatible with the European Convention on Human Rights; the UK remains subject to EU law until the end of 2020 and so all legislation must be compatible with its treaties.”

These include Article 20(2)(a) of the Treaty on the Functioning of the European Union, which provides that all EU citizens – and British citizens until 2021 – have “the right to move and reside freely within the territory of the Member States”.

Mr Hoar concluded in his piece for The Telegraph: “Applying these principles, the regulations cannot reasonably be interpreted as preventing travel outside England or the United Kingdom.

JUST IN: Macron on brink as ‘Brexit poised to end re-election hopes’

“European Union law requires that British citizens be able to travel freely within the EU.

“This right cannot be withdrawn by secondary legislation in any circumstances; and a court could not convict a person for exercising this right, even if international travel was expressly banned by the regulations (which it is not).”

Under the EU-UK withdrawal agreement, the UK is still bound by Union law during the transition period and the Commission is competent to launch an infringement procedure against it for any failure to fulfil an obligation under the EU.

This means Mr Johnson effectively has his hands tied during this second lockdown regarding international travel – at least until December 31 when Britain will either leave with no deal or with a free trade agreement.

Mr Hoar’s claims are reinforced by the fact that so far, there has been no sign of enforcement at Britain’s busiest airports.

A Department for Travel spokesperson said last week: “We do not anticipate that enforcement will be an issue – as we saw during the first lockdown, public compliance with the restrictions is very high.

“We believe that the vast majority of people will see that it is in their best interests to follow the restrictions and do their bit to help stop the spread of this disease.”