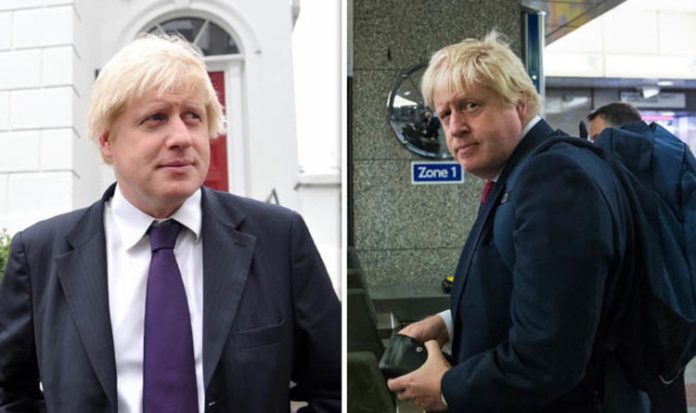 Boris Johnson’s latest comments on the Burka have drawn attention from the public and government and investigations into his conduct have been demanded.

The former London Mayor has been quiet about his outburst, choosing to comment on housing and offering journalists a cup of tea.

Gathered outside of his home, journalists were keen to ask questions, but the former foreign minister instead came out bearing tea.

Many have labelled the act a stunt to control the narrative, but Mr Johnson still faces a potential investigation into his conduct.

How much is Boris Johnson worth?

A rough idea of Boris Johnson’s net worth can be gleamed from his salaries over the years.

Boris Johnson was born in the US city of New York in the affluent upper-east side, to a family of good means.

After moving to England, Mr Johnson was sent to famously expensive Eton College, which costs a whopping £32,057 per year.

The now-politician’s career started with journalism, as he worked with the Times and Daily Telegraph newspapers.

Along with a top job editing at the Spectator, Mr Johnson was pulling a salary as MP for Henley in 2001, with basic earnings of £74,000 per year.

Still actively involved in journalism, the 54-year-old is a columnist with the Daily Telegraph, which nets him £274,000 per year.

Where does Boris Johnson live?

His main residence with wife Marina Wheeler is worth a total £2.5million, but he has a second residence in Oxfordshire.

His Oxfordshire residence is located in Henley, where the former foreign secretary once had his constituency as MP.

His well-hidden period cottage located near the market town of Thame, in the village of North Weston is where he greeted journalists with tea.

Comments from the ex-mayor have been condemned by the Muslim Council of Britain (MCB), according to The Guardian.

A letter prepared by the council said: “We are hopeful that the party will not allow any whitewashing of this specific inquiry currently in process. No one should be allowed to victimise minorities with impunity.

“It is of deep concern that some Conservative members of parliament appear to be pressuring the chair of the party to dismiss the complaints made.”