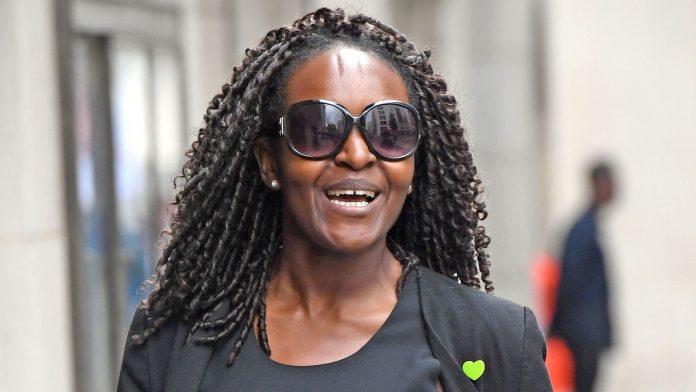 A Labour MP is to stand trial, accused of lying about who was behind the wheel of a speeding vehicle.

Fiona Onasanya, who was elected to represent Peterborough in 2017, pleaded not guilty at the Old Bailey on Monday.

The 34-year-old spoke only to confirm her identity and enter a plea during the brief hearing.

She and Festus Onasanya, her 33-year-old brother, are alleged to have misinformed Cambridge Police about who was responsible for driving a speeding vehicle on 24 July last year.

They claimed a man called Aleks Antipow was behind the wheel.

It is alleged that by naming him they enabled themselves to avoid prosecution.

He is claimed to have blamed someone else for two separate speeding incidents, on 17 June and 23 August last year.

Ms Onasanya, who was a solicitor before her election to Parliament, is a Labour whip, meaning she is responsible for party discipline.

The siblings are due to next appear at the Old Bailey on 26 October for a pre-trial hearing.

A provisional trial date has been set for 12 November.