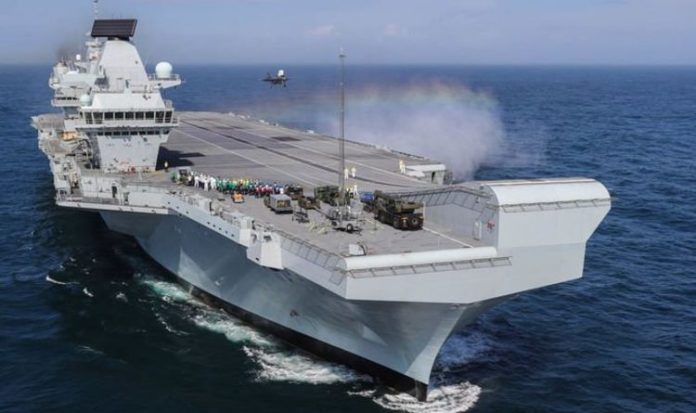 The biggest investment in defence since the Cold War will be used to create a new space command, cyber force and artificial intelligence agency, the Prime Minister said. Declaring that the “era of retreat is over” Mr Johnson promised to invest an extra £16.5billion in defence spending over the next four years. This is on top of a Tory manifesto commitment to increase the existing defence budget by at least 0.5 per cent above inflation every year.

It brings the total spend over four years to £24.1billion, creating at least 40,000 UK jobs in the process.

Mr Johnson told MPs: “Our national security in 20 years’ time will depend on decisions we take today.

“I have done this in the teeth of the pandemic, amid every other demand on our resources, because the defence of the realm and the safety of the British people must come first.”

He also told MPs of a £1.5billion investment in military research and development, a new centre dedicated to Artificial Intelligence and a new RAF Space Command that will launch British satellites and “our first rocket from Scotland in 2022”.

He also claimed it would help “spur a renaissance of British ship building across the UK – in Glasgow and Rosyth, Belfast, Appledore and Birkenhead”.

He added: “If there was one policy which strengthens the UK in every possible sense, it is building more ships for the Royal Navy.”

Labour leader Sir Keir Starmer said: “This statement shows the Government still lacks a coherent vision for Britain in the world, or how the promises the Prime Minister makes will actually be delivered.”