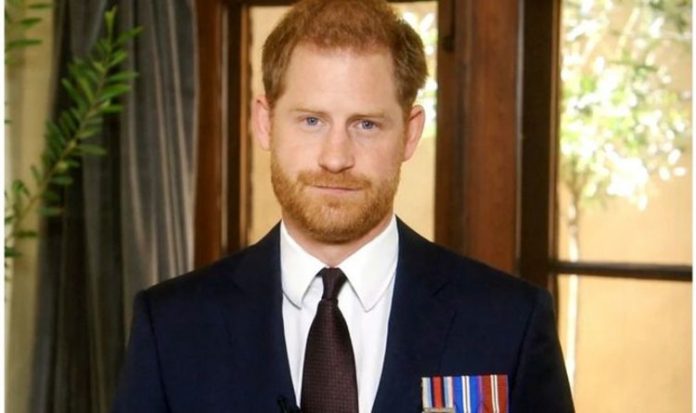 The California-based royal made a four-minute recorded video appearance about a quarter of the way into the annual Stand Up For Heroes benefit concert for American military veterans. With medals from 10 years in the Army, including two tours of Afghanistan, Harry, 36, talked about his Invictus charity for wounded ex-service people.

He also said: “As far as I see it, service is what happens in the quiet and in the chaos.

“It’s what happens when people aren’t looking and it’s about how we take care of each other every single day.”

The show began with Bruce Springsteen, 71, driving a motorbike and sidecar on his 378-acre horse farm in New Jersey – with host Jon Stewart his passenger.

Stewart joked: “On my God, that is the worst Uber ride I have ever had.”