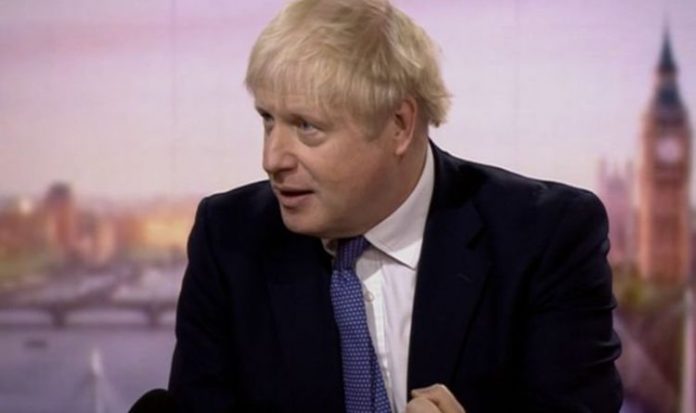 Boris Johnson has admitted that “things may be bumpy beyond Christmas” as he signalled that restrictions in the UK could last for several months. Mr Johnson was speaking to Andrew Marr on the BBC when he was questioned about the “fatigue” people felt about restrictions across the country.  The Prime Minister said he understood people’s frustrations but warned that the local lockdown restrictions “was the only way to do it”.

He said: “I have to tell you in all candour, Andrew, it’s going to be bumpy right through until Christmas.

“It may even be bumpy beyond, but this is the only way to do it.”

Mr Johnson started the interview by urging people to behave “fearlessly, but with common sense”.

However, Andrew Marr later accused him of “over-promising and under-delivering” in combating coronavirus.