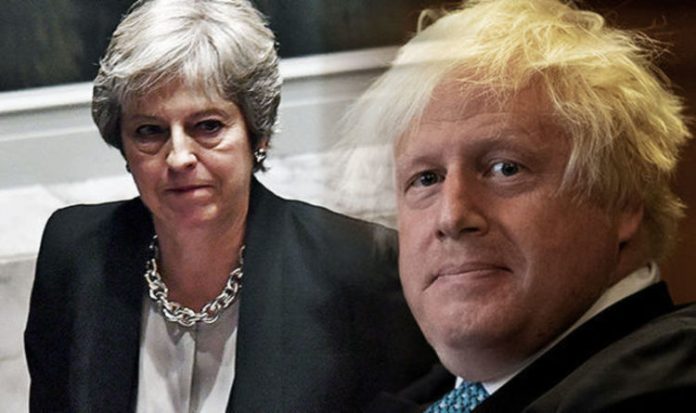 In a fresh onslaught at Theresa May’s plans for an EU deal, the former foreign secretary insisted he would not be silenced in his campaign for an alternative vision of Britain’s future relationship with the bloc.

He also claimed the Prime Minister’s blueprint would be “a triumph for Brussels” if it was agreed and called for a “Super-Canada deal”.

Pressed to rule out a bid for Number 10, he said: “My job is to speak up for what I believe in and the vision that I’ve set…