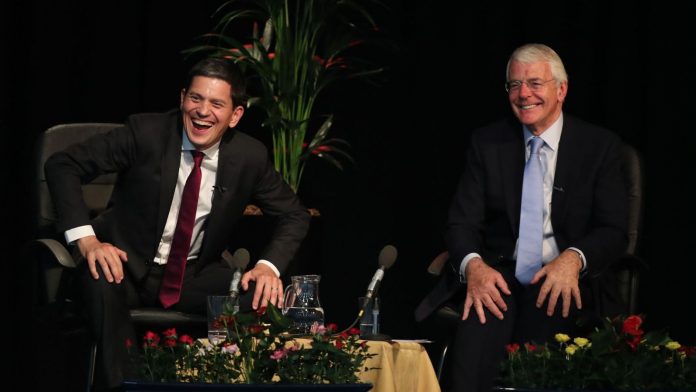 David Miliband has told Sky News the UK is facing a “national crisis” over Brexit as he joined forces with Sir John Major to call for second vote on whether to the leave the European Union.

The former Labour foreign secretary said the “Brexit fantasy” proposed at the 2016 referendum is no longer on offer and any exit deal agreed with the EU should be put to the British people.

He was joined by Sir John in Mr Miliband’s old constituency of South Shields in Tyneside, where the…