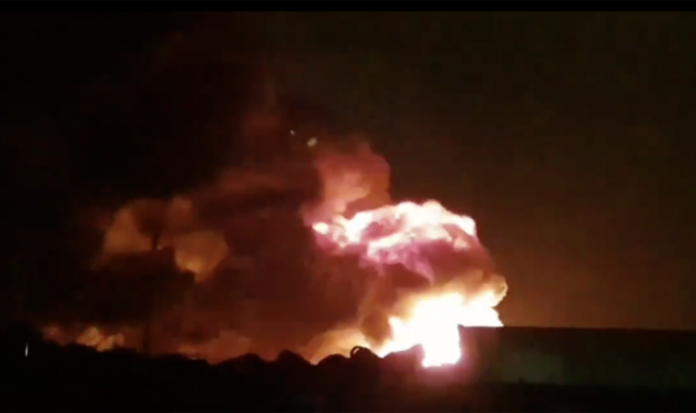 Social media footage shows an enormous gulf of flames near Mill Lane, Bradford. The fire broke out at around 4:30am tonight, with the blaze believed to involve “numerous scrap tyres” as per West Yorkshire Fire and Rescue. It is currently unknown what caused the blaze to break out, but fire engines have rushed to the scene to tackle the fire. Residents to the east of the blaze have been asked to keep their windows closed due to the smoke.

West Yorkshire Fire and Rescue have posted a tweet alerting residents to the tyre fire.

The service said: “Our crews are in attendance at a large fire in the Bradford area.

“10 Fire Engines are currently on scene.

“We’re advising all residents in the immediate vicinity to the East of the incident – East Bowling – to keep windows & doors shut.” 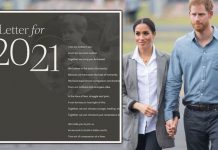