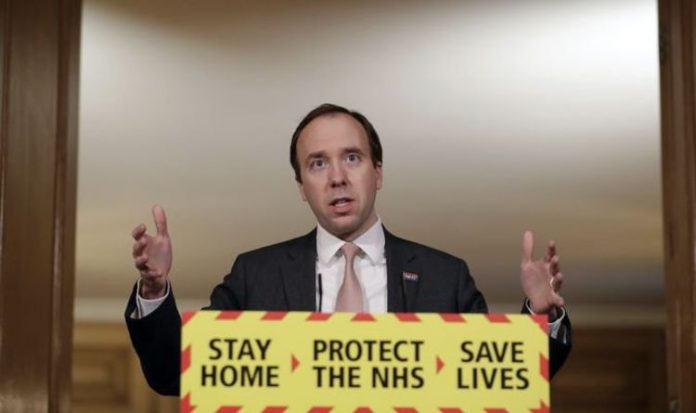 Brazil’s Covid variant has raised concerns in the UK as officials hunt a single case that escaped local tracking. The variant, known as P1, is feared to have vaccine-trumping mutations, escaped into the community without before trackers told the carrier to self-isolate. As such, some people may question whether the Government’s current roadmap is under threat.

Has the Government changed its roadmap?

The first step on this path will see ministers social contact rules on March 8, allowing two people to meet for a drink or food outside.

Schools will also return, and early indications from the Government suggest it will stick to these plans.

The UK’s quarantine hotel policy, which ministers implemented on February 15, trailed behind other countries.

New Zealand tightened its borders, only allowing citizens and residents to enter.

While the UK has several countries on its “red list”, mainly from around Africa, but doesn’t include other high-risk nations such as the US.