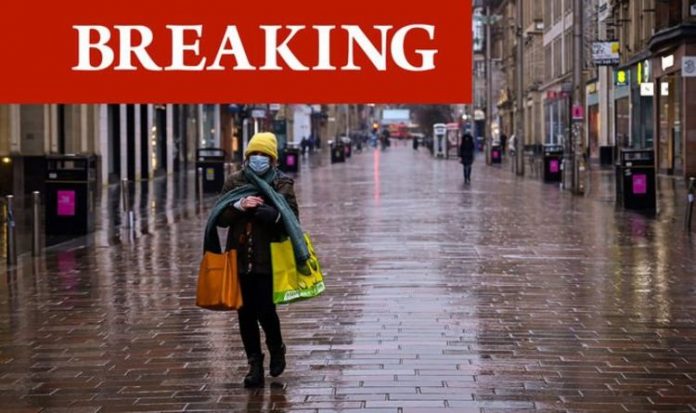 Public Health England (PHE) has said up to six cases of the worrying variant that were first detected in the Brazilian city of Manaus have now been identified in the UK, with three in England and three in Scotland. The first two cases of the strain are from a single household in South Gloucestershire that has a history of travel to Brazil. However, the third case is not linked but the whereabouts of that individual remains unknown.

PHE has said that person did not complete their test registration card so follow-up details are unavailable.

Officials are now asking anyone who took a test on February 12 or 13 and who has not received a result or has an uncompleted test registration card to make immediately make themselves known.

In South Gloucestershire, one of the people had travelled back from Brazil during the middle of this month (February) – before the UK Government had introduced the new quarantine hotel policy.

They had isolated at home with the rest of their household but officials said one member of that household developed symptoms before getting a test.

Three further cases were confirmed in that household.

Two were confirmed as the Manaus variant with genetic sequencing, but the other two were not sequenced.