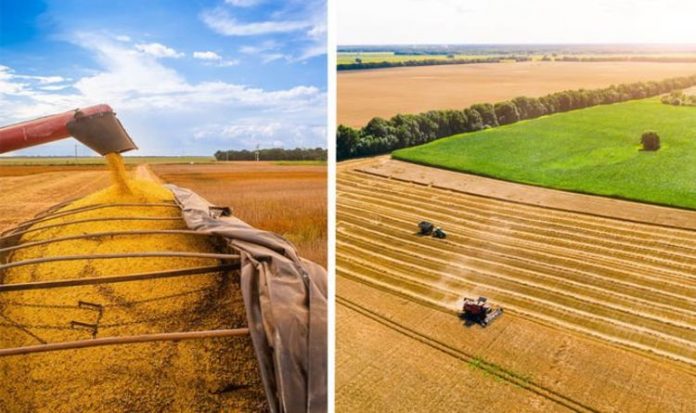 In a damning annual report, the European Court of Auditors refused to give the 2019 EU budget a clean bill of health, warning it was plagued by widespread problems. The Luxembourg-based watchdog issued an “adverse opinion” on the EU’s spending and branded more than half of last year’s EU £142billion expenditure as “high-risk”. The report’s authors conceded that EU funding is impossible to track once paid out to governments, because “these funds then merge with that country’s own budget resources”.

In 2019, Britain sent £15.8billion to Brussels, according to data from the Office for National Statistics.

The report found agriculture spending worth £53billion, the EU’s largest annual outlay, was dogged by “irregular spending related to the presentation of false, incorrect or incomplete declarations, to potential conflicts of interest, and to suspected creation of artificial conditions”.

In one Hungarian case, EU aid was used for the construction of a “storage facility for cereals” after funds were dished out to build a store for animal food. In Belgium, cash was given to a farmer to provide shelter for “endangered species” but aerial photos later found the habitats had been destroyed.

The £48billion development budget was also plagued with findings of “ineligible projects” and “serious non-compliance with public procurement rules”.

One EU-funded contract in Romania was handed out to a firm without the experience to carry out the “landfill rehabilitation project”.

German MEP Joachim Kuhs said: “This is just the tip of the iceberg. The audit doesn’t look at whether money was well spent but merely if rules were followed, raising doubts over the true picture.

“Sadly, it looks like we Germans are the mugs who will have to keep on bankrolling this nonsense.”

Brexit Party leader Nigel Farage said: “We should have fully left this fraudulent club a long time ago. Billions of hard-earned taxpayers’ money is wasted.”