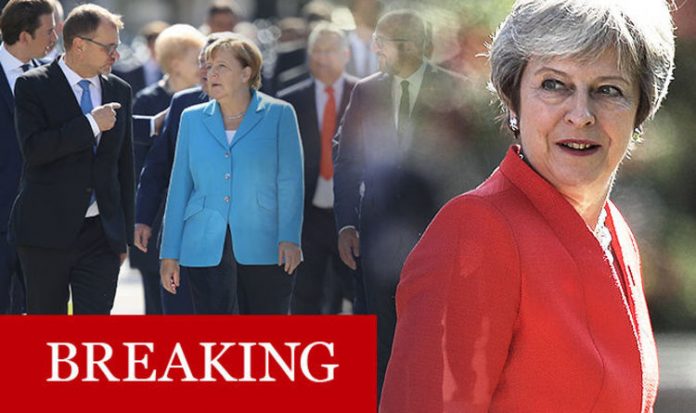 EU officials added some timing details were still being agreed over the additional summit where the bloc and Britain would hope to seal a Brexit deal.

No venue has yet been revealed for the top level discussions.

However, Theresa May is likely to attend the summit as she has insisted on taking a lead role in the final discussions. 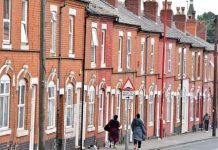 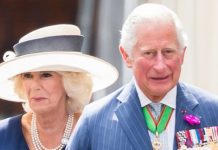