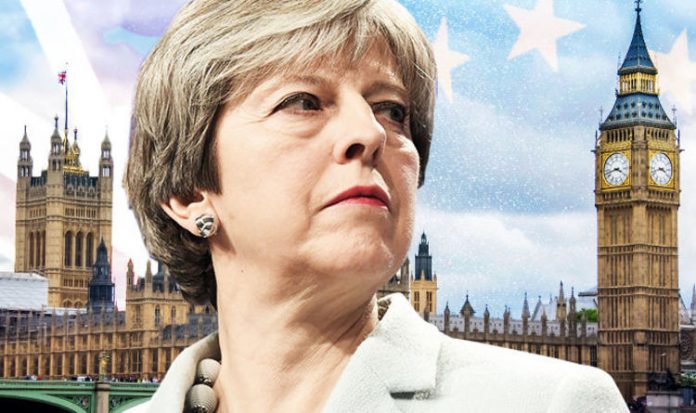 Senior Tories say Theresa May would have no choice but to surrender to Brussels bureaucrats in a bid to avert crashing out of the bloc without a deal.

The remarks come as the Prime Minister is under pressure to rip up her Brexit White Paper and start again.

A pro-EU government minister said: “The Chequers plan is dead. The party can’t stomach it.”

Tory rebels have said they could not accept a no deal scenario, which would result in the UK having to bend over to EU rules.

A government minister said: “There’s no way I’d support it.

“Can you really imagine Chancellor Philip Hammond or Jeremy Hunt supporting ‘no deal’ either? It’s not going to happen.”

Another senior Conservative MP told politics news site, Politico.co.uk: “She would have to put her deal to the country and deselect all the MPs who did not agree. 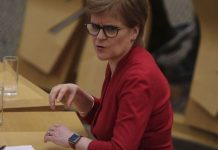 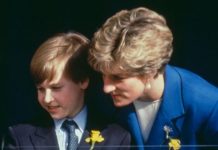 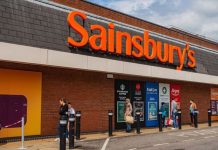