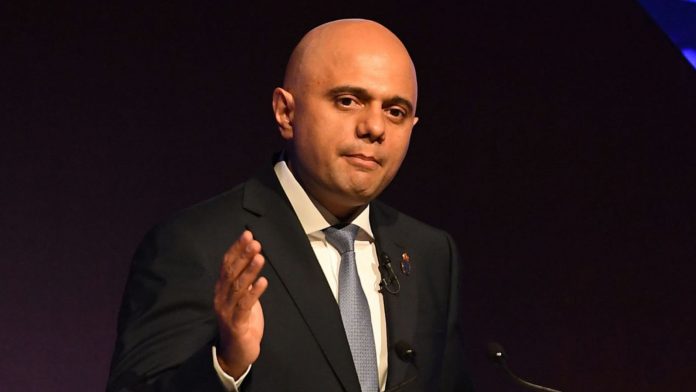 Research into the ethnic origin of grooming gangs has been ordered by the home secretary.

Sajid Javid revealed work is underway to identify the “characteristics” of child sex abusers and their victims in a bid to tackle a “national threat”.

Police will use the results to improve “targeting” of the gangs and “prevention activity”.

Mr Javid made the announcement in a letter to Sarah Champion, the Labour MP for Rotherham who has previously said Britain has a “problem with British Pakistani men raping and exploiting white girls”.

Ms Champion later apologised for her “extremely poor choice of words” and stepped down from her role as shadow women and equalities minister.

She has since reportedly required increased security from Scotland Yard’s counter-terrorism unit.

The home secretary, who has family roots in Pakistan, reassured her convictions against child sex abusers were rising.

He announced: “My officials have been working with investigating officers in relevant cases, and with the National Crime Agency, to establish the particular characteristics and contexts associated with this type of offending.

“We are looking at what this data set can tell us about the characteristics of offenders, victims and the wider context of abuse; all of which have critical bearing on the effective targeting of prevention activity.”

He added: “This is a complex topic and the work of the Centre of Expertise is critical to our understanding of the model of offending we have seen in Rotherham, Telford, Newcastle and elsewhere.

“The Centre of Expertise’s project to develop a typology of child sexual offending will help us to identify the similarities and differences between child sexual exploitation by organised networks and other types of offending which will support a more targeted response by the police and other agencies.”

In December, British-Pakistani researchers from the Quilliam Foundation found that 84% of all people convicted since 2005 for the specific crime of gang grooming were Asian.

Lucy Allan, MP for Telford, has also criticised local police and the Crown Prosecution Service for “a failure to understand the nature of grooming”.