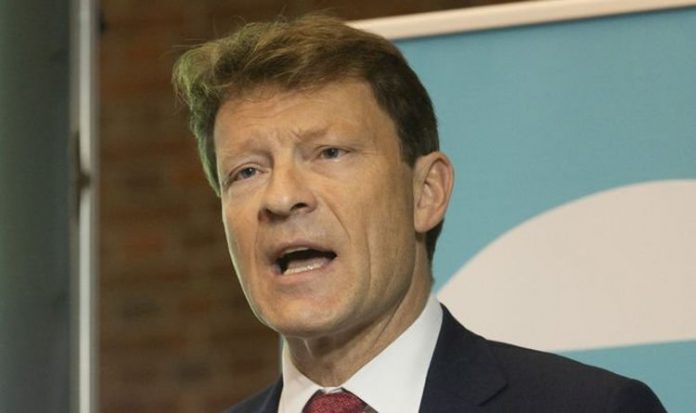 Brexit: Sigrid Kaag warns the ‘threats are even bigger’

He revealed the company will now buy more batteries from within the UK, rather than importing from the EU, due to new trade restrictions imposed by Brussels.

The news Nissan will build its third generation of Qashqai cars in Britain was celebrated by Richard Tice, former MEP and chair of the Brexit Party.

The new vehicles were created in London, at Nissan’s European design centre, and developed at the company’s technical centre in Bedfordshire.

It will now be built at Nissan’s Sunderland plant, which the company has invested £400 million into.

Nissan’s UK managing director, Andrew Humberstone, commented: “The Qashqai represents a great vote of confidence in Britain and in the British workforce.

“People want to buy British. And, in terms of Britishness, the new Qashqai resonates.”

Around 70 percent of the cars made at Nissan’s Sunderland plant are exported, primarily to the EU.

The company said the factory supports 70,000 local jobs via its supply chain as well as those directly employed.

In 2020 Nissan had warned it could quit the UK if Britain left the EU without a new trade deal, saying this might make its Sunderland plant “unsustainable”.

The Prime Minister agreed a new trade deal with the EU on December 24, which came into effect on December 31.

Under its terms free trade of goods can continue between the UK and EU, though exporters have complained of additional paperwork.

Responding to the deal, Nissan said: “It has created a competitive environment for Sunderland, not just inside the UK but outside as well.

“We’ve decided to localise the manufacture of the 62kWh battery in Sunderland so that all our products qualify [for tariff-free export to the EU].

“We are committed to Sunderland for the long term under the business conditions that have been agreed.”

The Daily Express has been an enthusiastic supporter of Brexit (Image: EXPRESS )

Sunderland voted for Brexit and was one of the first places to release its result during the June 2016 EU exit referendum.

He is currently chair of Reform UK, a rebrand of Nigel Farage’s Brexit Party.

Kwasi Kwarteng, the business secretary, saluted Nissan’s announcement it will continue making cars in the UK.

He said: “Nissan’s decision represents a genuine belief in Britain and a huge vote of confidence in our economy thanks to the certainty our trade deal with the EU delivers.

“For the dedicated and highly-skilled workforce in Sunderland, it means the city will be home to Nissan’s latest models for years to come and positions the company to capitalise on the wealth of benefits that will flow from electric vehicle production.”