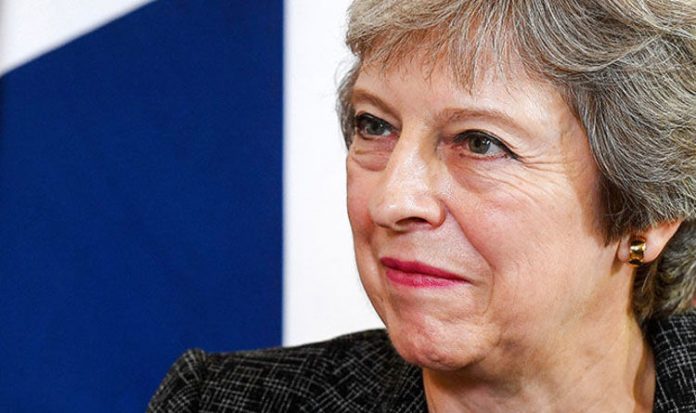 Tony Hughes, CEO of global negotiation specialists Huthwaite International, made his remarks at the end of a week in which Brexit minister Dominic Raab has acknowledged the initial October deadline for striking a deal may be missed.

If it goes beyond that, the time left to come to an arrangement and avoid a hard Brexit will begin to look perilously short.

But Mr Hughes said the UK could not afford to push too hard.

He explained: “A vital tactic to successful negotiation techniques is to assume a position of strength. However this position can’t be transparent. If it doesn’t ring true, it can actually weaken a perception of strength.

“Simply put, if you appear delusional, unreasonable and unwilling to accurately assess your position within the negotiation, you’ll be viewed by the opposing party as weak and untrustworthy.

“In Britain’s case, overestimating a position of strength is dangerous. So far, as part of the negotiations, we can see that the UK has actually conceded in a number of areas.

“From increased planning and talk of a disruptive ‘no-deal’ Brexit for the UK, to using the prospect of a ‘no-deal’ as a bargaining chip, the UK isn’t playing a strong game, and this could be perceived as panic, weakness and a lack of strategic coordination in the face of a potentially messy conclusion to the Brexit negotiations.”

Mr Hughes advised Prime Minister Theresa May and her team to understand precisely what the EU was looking for in any Brexit deal.

He explained: “By assessing what the opposition values, and where ‘wiggle room’ lies, the UK could identify areas in which the EU is simply not willing to concede, and use this as a method to gain favour in other areas.

“Negotiating is about give and take. Using irritating behaviours – such as veiled threats of a ‘no deal’ – simply won’t move negotiations forward in a direction that is beneficial for both the EU and the UK – generating a stalemate scenario, where neither party can progress feeling satisfied with discussions.”

With limited time left, Mr Hughes said the UK needed to identify key areas in which neither side was willing to compromise and use the middle ground as a means to negotiate.

He added: “This give-and-take approach is the only solution at this late stage.

“Ultimately, using bolshy, potentially irritating tactics and throwing around a perceived position of strength could be detrimental for the UK.

“There should be less talk of a ‘no-deal’ and more talk of how the UK can negotiate successfully on key and complex points to reach a conclusion that is beneficial for both parties.

“After all, this is a negotiation, not an argument.”

Mr Raab has said he is still pushing to meet the October deadline initially set by both sides.

However, he conceded this week that there was a “possibility it may creep beyond that”, adding that a deal was “within our sights”.

Meanwhile the pound was boosted this week after Michel Barnier hinted at a possible breakthrough.

The EU’s Brexit negotiator said: “we are prepared to offer Britain a partnership such as there never has been with any other third country”.

However, in a subsequent interview with a German radio station, he stressed that Brussels was also prepared for a no-deal scenario.