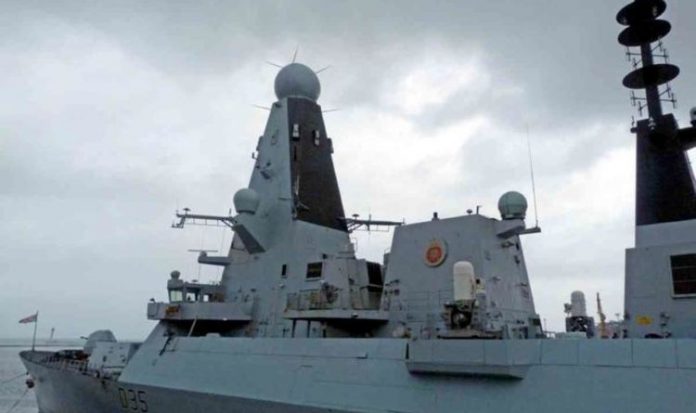 The UK continued to insist today that it would prefer to leave the EU with no trade deal rather than compromise its independence after a crucial day of talks. With less than two weeks before Britain;s transition period ends, both sides are calling on the other to move to achieve a breakthrough and safeguard almost a trillion dollars worth of trade from tariffs and quotas. A UK government source said: “We need to get any deal right and based on terms which respect what the British people voted for.

“Unfortunately, the EU are still struggling to get the flexibility needed from member states and are continuing to make demands that are incompatible with our independence.”

Since Britain left the EU in January, the talks have been largely stuck over two issues – including the bloc’s fishing rights in British waters.

Express.co.uk readers were asked if they think UK naval vessels should protect Britain’s fishing grounds post-Brexit and 99 percent of those who voted said yes.

Only one percent of those involved said no to the plan.

Those who said they don’t know came in at zero percent.

The number of people who said no to using the Navy to protect territorial waters was 117.

Those who said they don’t know tallied at 18 voters.

READ MORE: Boris MUST hold out against EU over fish warns ANDREA HOSSO

Ireland’s Taoiseach Micheal Martin blasted the proposal and said it “demonstrates the dangers of an acrimonious break-up” between the EU and the UK.

Royal Navy marines have the authority to board trawlers found illegally fishing in UK waters.

One Express.co.uk reader questioned the: “Why would we have a navy if not to protect our waters and citizens?

“Or do they think they should just be flag-wavers and mobile cocktail lounges visiting foreign territories?”

Another reader said: “We should also change the organisation of HM Coastguard from being a bunch of shiney bottomed civil servants to an armed and operational coast guard like the US.”