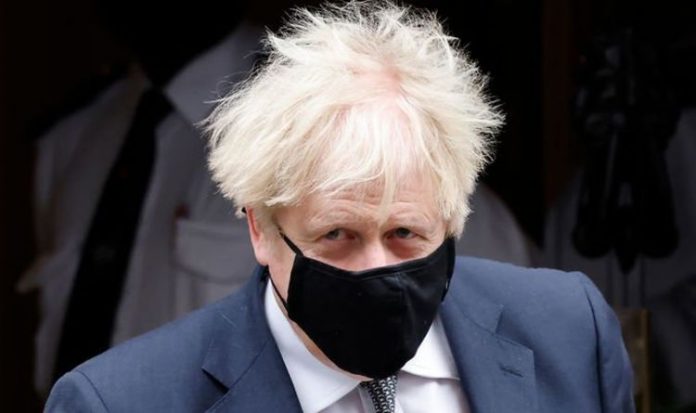 The survey, conducted by the Sunday Mirror, found 50.4 percent of the population would vote for Brexit versus 49.6 percent who want to remain in the EU. This is very similar to the actual 2016 result in which 52 percent voted for Brexit.

The poll also found eight out of ten voters still hold the same views on the EU they did in 2016.

Currently the Government is attempting to negotiate a new trade deal with Brussels to replace the Brexit transition period which ends at the close of this year.

However talks remain deadlocked over fishing rights and how far Britain can deviate from the EU’s regulatory “level playing field’.

Speaking to the BBC a Government source said Brussels must make additional concessions if it wants a deal.

They commented: “We need to get any deal right and based on terms which respect what the British people voted for.

“Unfortunately, the EU are still struggling to get the flexibility needed from member states and are continuing to make demands that are incompatible with our independence.

“We cannot accept a deal that doesn’t leave us in control of our own laws or waters.

“We’re continuing to try every possible path to an agreement, but without a substantial shift from the [European] Commission we will be leaving on WTO terms on 31 December.”

During this time the UK remains a member of the European single market allowing frictionless trade.

However in return Britain still has to pay into the EU budget and implement many rules made in Brussels.

Unless a new trade deal is agreed the UK and EU will trade on World Trade Organisation terms from the new year.

This will mean extra tariffs on trade between Britain and the EU, potentially causing some prices to rise.

Talking to the BBC an EU source said: “Talks are stuck.

“Not just fish. The UK has other demands and the level playing field is not sorted.

“The point is what the EU can do, under the agreement, if the UK does not give access [to its fishing waters].

“So the best thing is to negotiate a stable access regime, to avoid getting to that position.”

Any deal between the UK and EU would need to be approved by the British and European parliaments.

Cabinet Office minister Michael Gove has indicated MPs will be called back to Westminster if a deal is agreed before the new year.