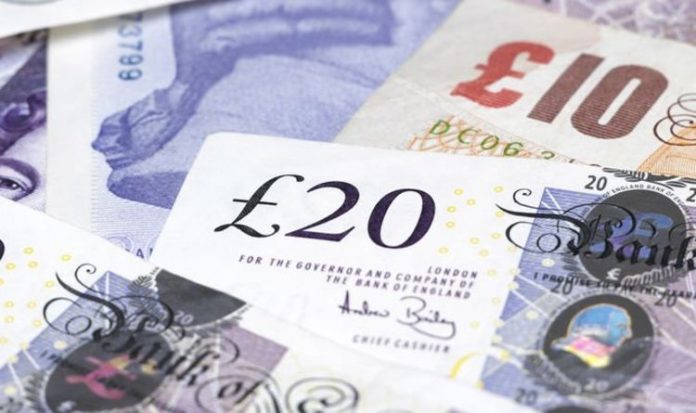 More than 730,000 British children are benefiting from the record-breaking level of support secured by the Child Maintenance Service (CMS). The latest annual figures show that the payments lifted more than 100,000 children out of absolute poverty in 2017-18.

More than eight out of 10 of the children who are helped through the support payments are from single-parent families.

Work and Pensions minister Baroness Stedman-Scott said: “£900 million is a huge sum of money and behind that number are hundreds of thousands of children finally getting the support they need. I see too many cases of parents going to great lengths to avoid paying what they owe, too often leaving their own children in poverty. We will step in and we will enforce payment.”

CMS investigators have the power to deduct cash directly from earnings and to seize funds owed in child maintenance when requests for payments are repeatedly refused.

The Department for Work and Pensions (DWP) points to the example of a father who earned more than £150,000 a year but refused to support his child.  Despite being named on the birth certificate, he ignored repeated requests for payments, denied being the child’s dad and backed out of a DNA test he had initially asked for.

It was only when he faced a “forced sale” action on a property he owned that he accepted his responsibilities, agreeing to pay £40,000 and 34 monthly payments of £1,000.

The share of cases in which no maintenance is being paid has halved in the last seven years.

The DWP states: “While lots of families are able to sort out financial support for their children themselves, in far too many cases liars and fraudsters will do all they can to wriggle out of their responsibilities to their own children. This is where the Child Maintenance Service steps in.”

Sanctions which can be used as a last resort include sending parents to prison or disqualifying them from holding a driving licence or a passport.

The CMS is aware that many parents will have experienced a drop in income as a result of the Covid-19 pandemic. It can review cases to see if the amount paid should be reduced, and the time period over which that change in income is assessed has been reduced from 12 to two weeks.