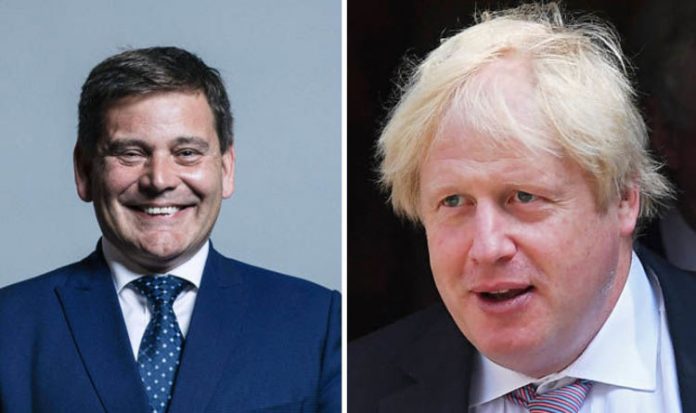 Brexiteer ministers including Boris Johnson and Michael Gove are in the firing line for not making a stand.

Sources also said MPs were submitting formal letters demanding a vote of no confidence in Mrs May, with 48 enough under party rules to trigger such a challenge.

Supporters of backbencher Jacob Rees-Mogg, who has said the deal so far appears not to be a real Brexit, said he was the only “credible” successor after Cabinet Brexiteers “betrayed” Leave voters.

Mrs May will be grilled today in the House of Commons and then privately by Tory MPs.

“In fact the offer is so poor I couldn’t support it even if the EU were paying us for it,” he said.

He accused Mr Johnson of being “a modern-day version of Neville Chamberlain” for joining other pro-Leave ministers “in apparently waving the white flag of appeasement in the direction of Brussels” and backing a deal “nothing short of a betrayal of the 17.4 million people who voted to leave the EU”.

And he warned any ministers nursing leadership hopes: “Grassroots party members will have no truck with their perceived treachery.”

Former Tory leader Iain Duncan Smith said the deal amounted to continued membership of the EU single market and customs union on certain products and voters would take their revenge at the next election if they thought Mrs May had broken her pledge to leave both institutions.

He added: “Nobody thinks this can work.”

All Brexiteer Cabinet ministers voiced unhappiness during Friday’s meeting at Chequers but accepted the deal.

Commons Leader Andrea Leadsom reportedly said she “hated” the plan but would support Mrs May.

Mr Johnson compared it to a “t***” for Mrs May’s spin doctors to “polish”, though colleagues said that was a joke and that he later made a speech at dinner urging people to back the PM and the deal.

An ally of Mr Johnson claimed: “We would be heading for an even softer Brexit had Boris not been around the table.”

Environment Secretary Michael Gove, was dubbed by an opponent “the main snake in the grass” for supporting the deal.