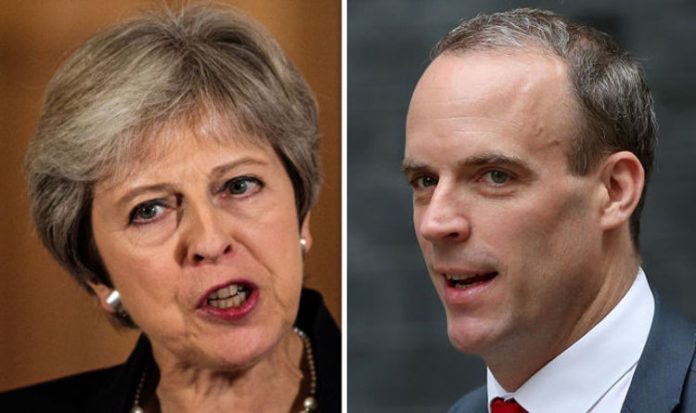 Brexit Secretary Dominic Raab has indicated the UK could do away with the Chequers proposals and instead pursue a Canada-style free trade deal with the EU.

The shock revelation comes as Boris Johnson and former Brexit Secretary David Davis gear up to stage a major intervention at the party conference.

Both Mr Davis and Mr Johnson intend to demand Mrs May initiate trade talks with the US to break the current impasse with Brussels.

The move, backed by Jacob Rees-Mogg, intends to expose Brussels and force the bloc to begin serious negotiations with the UK.

A source told the Sun: “Chequers is a damage limitation exercise that would see Britain give up the Brexit prize.”

They added: “Independent trade and regulatory policy is the prize.

“If the rest of the world sees us as just a little Europe, then why would they have any interest in doing good deals?”

The intervention from Brexit champions Mr Davis and Mr Johnson will reportedly take place at the Tory conference next month.

Their proposals also include opening up simultaneous trade talks with the US and India to crank up pressure on Brussels to negotiate with purpose and direction.

They both back a new report which puts forward the case for a looser arrangement with the EU similar to the one Canada currently has.

Shanker Singham of the Institute of Economic Affairs is the author of the report.

Mr Singham warns the UK needs to act quickly to make the most of Brexit.

But despite the alleged plan from Mr Davis and Mr Johnson, Mrs May remains adamant she is sticking to the softer Brexit blueprint thrashed out at her country residence this summer.

In a revealing sign, Mr Raab insisted he was “always listening to new proposals and new ideas” ahead of the alternative plans’ publication.

However, speaking in a BBC interview, Mr Raab said: “If we just get this sort of ‘computer says no’ response from the EU we are not going to make progress.”

In the same interview, Mr Raab dismissed calls for a snap General Election, saying the suggestion was “for the birds”. 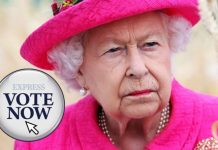 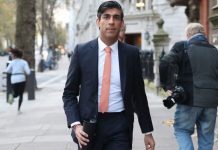