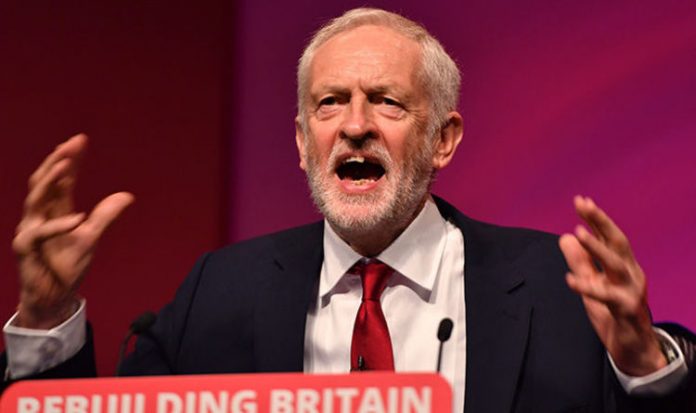 But former Tory leader Iain Duncan Smith said Mr Corbyn was trying to “confuse people into thinking Labour backed Brexit”, and claimed he had made his remarks in the full knowledge his suggestion could never be accepted by Mrs May.

During his speech to the Labour Party conference in Liverpool yesterday, Mr Corbyn adopted an outwardly conciliatory tone, saying: “Let me also reach out to the Prime Minister, who is currently doing the negotiating.

“Brexit is about the future of our country…