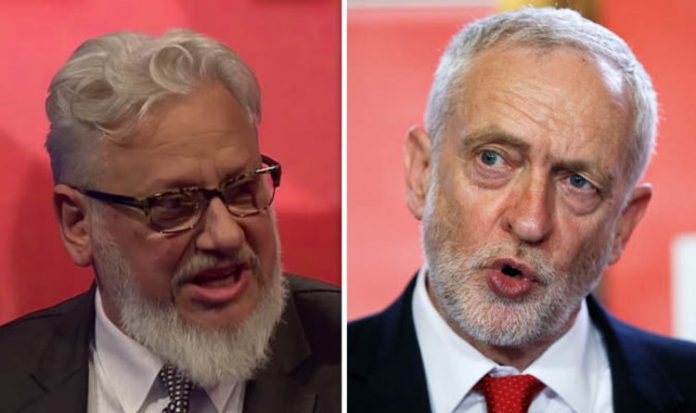 Labour leader Jeremy Corbyn has previously declared his support for a “meaningful vote” on the final Brexit deal for MPs, but has insisted his party is not supporting a second public referendum.

Momentum chiefs have now stated that a debate on the issue is “absolutely inevitable” after over 100 constituency Labour parties submitted motions to the conference calling for the party to back a second referendum.

“Now, it’s absolutely inevitable there will be a discussion on conference floor, I can’t conceive there won’t be – we’re 200 days away.

“Without a doubt, there has to be a debate.”

Momentum has been reluctant to back a second referendum, despite increasing public support for numerous campaign groups, including Remain Labour, Labour for a People’s Vote, Another Europe is Possible, and For Future’s Sake.

The group last year encouraged its delegates to vote on other issues including the NHS, rail and housing, and to avoid contentious subjects such as single-market membership.

Ms Parker noted Momentum will this year wait until the final motions are brought to the conference floor before forming a final judgement.

She told the Guardian: “We are waiting to see what motions come to conference floor.

“I don’t see a situation where Momentum says, ‘no, take this off the table’.

“But that’s not the same as saying, ‘vote on the deal tomorrow’.”

The final motion will likely be a compromise reached between delegates, the party leadership, and the trade unions.

It may then be put to a vote, with the Labour Party leadership facing a potential humiliating defeat on the key amendment by grassroots campaigners.

Commenting on the issue, Mr Starmer said: “I do think there needs to be a democratic check.

“I don’t think the Prime Minister can simply decide for herself what the future of this country looks like.”

He noted that the Labour Party is focused on a “meaningful vote” for MPs once the final Brexit deal is concluded.

However he noted that “all options must be on the table” in the event that Parliament rejects Mrs May’s deal.

Commenting on this eventuality, he said: “If it’s voted down, Parliament then decides what happens next and in those circumstances, in my experience in the last few years, keep your options on the table, not off the table.”