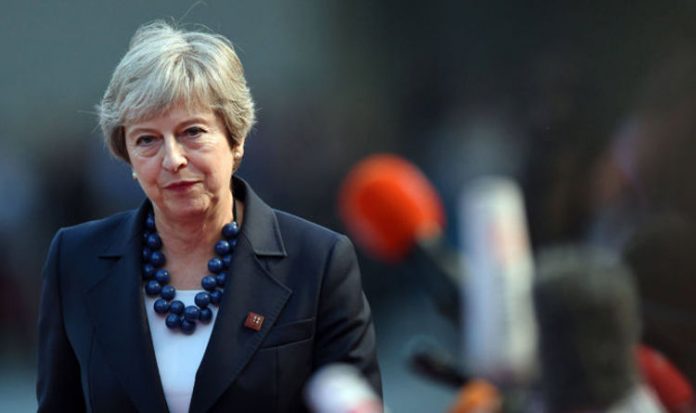 Mrs May is not willing to fight with the bloc at the Salzburg Summit as she does not want to look weak at her party’s annual conference.

The summit which took place yesterday September 19th and today September 20th is an informal meeting of heads of EU states with the intention of discussing migration, immigration and security.

According to Politico, the real negotiations between Mrs May and Brussels will not start until the Tory conference is over.

Mrs May has said that the EU must compromise so the two sides can reach a “successful conclusion”.

Mr Barnier has said that the main thing he expects to come out of the Salzburg summit is a firm declaration of solidarity with Ireland.

EU chief Donald Tusk has said that the government’s Chequers proposals for dealing with the Irish border and trade relations after Brexit must be “reworked and further negotiated”.

The EU’s 28 leaders sat down to dinner on Wednesday night and Mrs May was given ten minutes to talk about Brexit.

Sebastian Kurz said this morning: “I believe you know the approaches are different here still but I’d also like to report something positive, I have the impression that both sides are aware that they will only find a solution if they communicate with each other.”