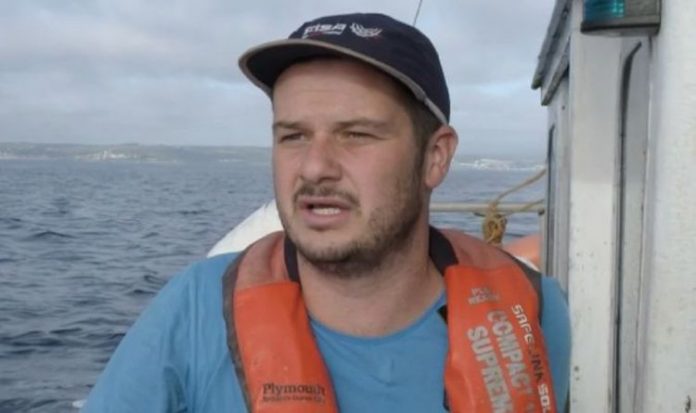 A fisherman from Cornwall has said the UK should seize the opportunity of Brexit. Speaking to the BBC, Cornish fishermen claimed the current fishing arrangements were unfair for UK boats post-Brexit. Fisherman James admitted that the fishing industry makes up a small margin of the UK economy but claimed this could be changed if the UK realised the opportunity available.

He said: “The state of fishing at the minute is a bit uncertain with everything going on with Brexit and the politics of it all.

“But the actual fishing itself, regarding stocks and stuff seems to be pretty good.”

The narrator added: “As an ardent Brexiteer, James voted for it in the belief that it could transform the fishing industry for his generation.

“Currently 700,000 tonnes of fish are caught each year by EU boats in UK waters.”

James continued: “Fishing doesn’t contribute a huge amount to the economy at the minute, it contributes, but not a massive amount.

“The fish is just being taken across the Channel, it is fish that the British boats could be catching.

“It is ultimately more money that the country could be bringing in.

“The potential is really there it just needs to be seen and appreciated I think.”

French fishermen have warned of a never-ending war if they have their fishing rights restricted.

While speaking to France24, fishermen Simon Valentin explained what action French fishermen will take if they are barred from fishing in Jersey waters

The Brexit deal ultimately nullified France’s immediate access to their waters, although Jersey did agree to a temporary licence to French boats.

This is due to run out at the end of April and has caused frustration and anxiousness in the region.