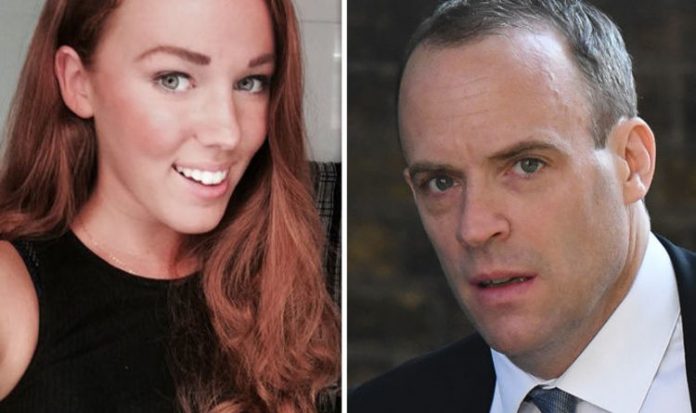 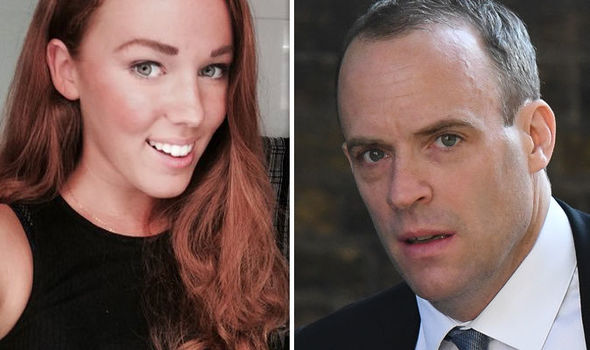 Former diary secretary Rebecca Tott, 21, worked for Mr Raab until she was sacked when caught using a sugar daddy website and telling a potential partner she knew “everything” about the then-Housing Minister.

A disciplinary found her guilty of bringing the Government into disrepute, the same day Mr Raab was appointed Brexit Secretary on July 9.

But speaking to The Sun, Ms Tott has accused Mr Raab of abusing his power.

She said: “No woman should have to go through it again.

“It was an outright abuse of power.”

He also allegedly flew into a rage over a scheduling error for a constituency meeting and refused to speak to Ms Tott for a week.

Ms Tott said: “He trea­ted me aw­fully. There was a private event in his constituency which had nothing to do with his role as Minister for Housing.

“I put it on his diary card to be helpful though it really wasn’t my res­p­onsibility to sort things like that.

“Next day he was raging. He had called my line manager in a fit at 10pm. He was furious — he couldn’t find the address. 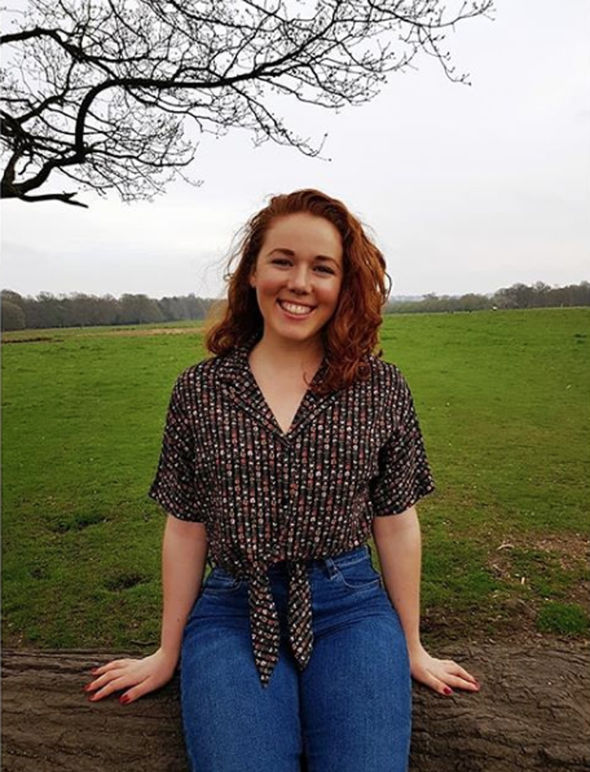 “The door number was wrong, everything was a mess and he had hit the roof about his diary management. My line manager, his private secretary, knew the error had been made by another PA and it wasn’t my fault.

“We tried to explain but he had no time to listen. He said, ‘I don’t care. There is an issue with diary management in this office’. I was made to feel small and undervalued. He seemed to be avoiding talking to me which created an awkward dynamic.

“He had some kind of personal issue with me. In the end the other PA admitted it was her error. Even then, there was not a single apology or acceptance he made me doubt my capabilities and my place in that office.

“I felt bullied. I was distraught. I felt wrecked by the way he made me feel. 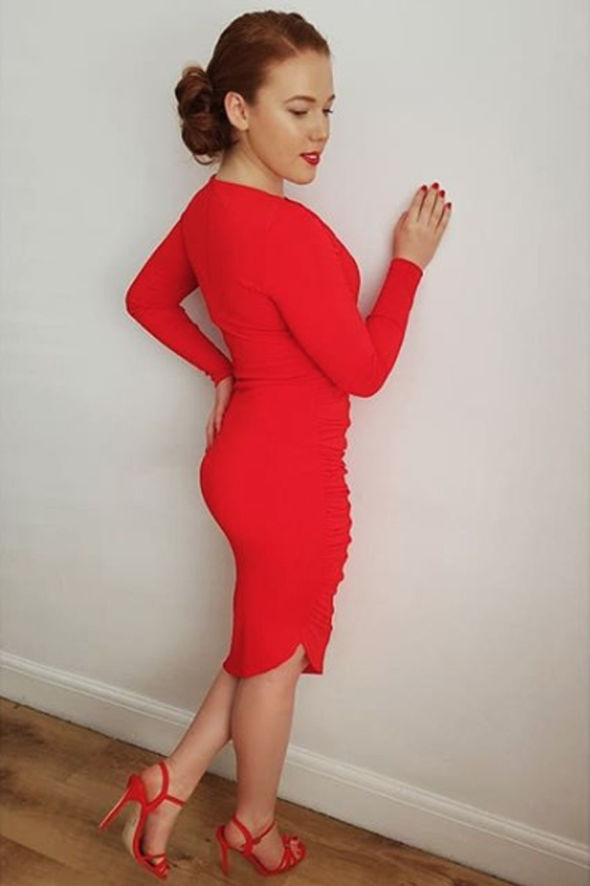 “His inability to accept when he is wrong is a nasty characteristic. It’s typical Dominic Raab behaviour.”

The former aide claimed Mr Raab had reduced another girl to tears.

He is said to have apologised later and told her he was stressed at the time.

But apparently, the Brexit Secretary was also notorious for going to the gym for an hour and 15 minutes a day, even when there was important business.

She added: “He was notorious for going to the gym every day for one hour and 15 minutes. I had to fit that in no matter what. There were times when it was just not workable and I’d say, ‘I’m really sorry, I’ve had to cut five minutes off the gym because you have a really important meeting.

“His reaction would be, ‘No, you don’t have authority over the diary. You ask me first and then I make that change’. I found it patronising. His responses were just rude.

“His tone was aggressive. You’d be mid-sentence and he’d say, ‘Stop. I don’t want to hear from you’. Whatever your status, there is no need to be like that with anyone.”

Ms Tott was fired from her job for breaches of conduct.

She was originally held up as a success story after joining the civil service at the age of 16 and featuring in promotional blogs and videos in which she spoke about her passion for the job.

But she was exposed in April for using SeekingArrangement.com.

Although the website says it is not a front for prostitution, men are expected to pay their dates a monthly allowance – which is known as “sugaring”.

MI5 investigated potential security threats to the country because of her apparent willingness to tell an undercover reporter details about Dominic Raab.

A source close to Mr Raab said last night: “Rebecca was dismissed according to an independent process. This is an attempt to cash in by smearing with false and malicious claims.”

A Housing Ministry spokesman said: “We do not recognise these claims and they do not reflect the department’s experience — including those who worked directly with the minister in his private office.”