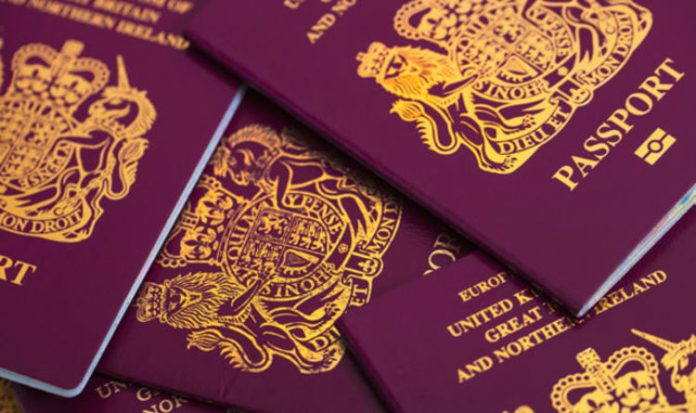 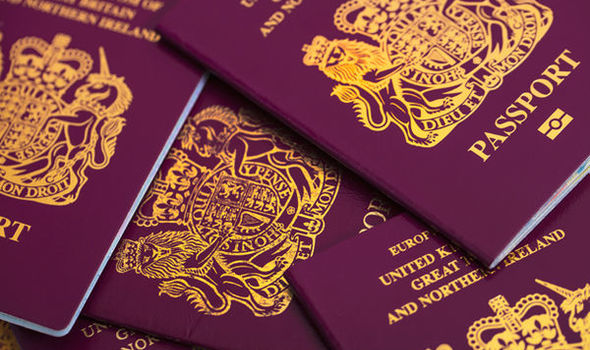 Brexit and the ending of free movement of people from the EU made this an ideal moment to rethink. (Image: GETTY)

It would prove people’s entitlements to be here and to access services and jobs, while also making it harder for illegal immigrants to continue operating, said the report for centre right think tank Policy Exchange.

It should not need people to carry a physical ID card, it stressed, but instead govern citizens’ interactions with the state through via a digital system based on unique personal reference numbers.

There are also safeguards that can now be built into the central storage of information, to protect them from misuse.

Civil liberty objections to the idea of needing to carry a card, and fears that a national database would put people’s personal details at risk of misuse, sank the ID card plan that was introduced by Tony Blair’s Labour government in 2006.

Legislation to scrap the programme was the first Bill introduced by Theresa May when she became Home Secretary in 2010.

But the authors of today’s report said the concept of a registration scheme should be revisited.

They said Brexit and the ending of free movement of people from the EU made this an ideal moment to rethink, update and improve Britain’s immigration controls.

The Government plans for the estimated 3.6 million EU citizens already in the UK to join a registration scheme if they want to stay beyond the end of the proposed transition period, December 31, 2020.

People will acquire a unique “EU Citizens Number” based on the document with photographic and biometric data which they used to register, that will secure them rights and access to public services, with layers of digital security woven into the system to protect their data. 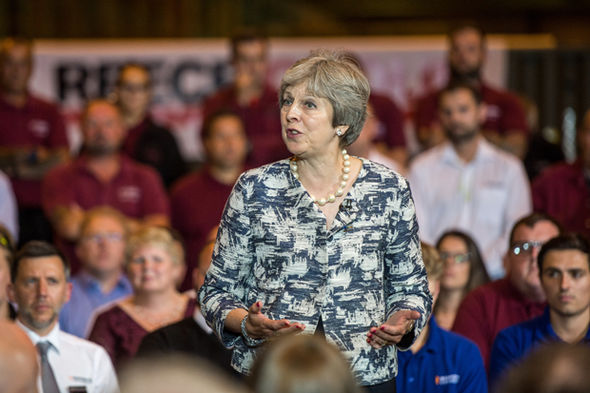 Legislation to scrap the programme was the first Bill introduced by Theresa May. (Image: GETTY)


the coming end of free movement is an ideal time to invest more in a smoother, mainly digital border system, the UK is slipping behind the most innovative countries such as the US, Australia and Singapore

The scheme will operate online and via a smartphone app and registration will cost no more than about £75.

“The EU identity scheme should be seen as a trial run for a scheme that could include UK citizens too,” said the Policy Exchange report.

“This could be the subject of a separate report, but it is worth noting how relatively simple and unobtrusive such a system could be.

“The system should not require a physical ID card, let alone the obligation to carry one as was the case in the second world war.”

The authors suggest it could initially be rolled out to UK citizens on a voluntary basis, with more people persuaded to take them up as they observed the benefits of easy access to services.

It would also make it much harder for illegal immigrants to “remain in limbo”, said the report.

That would in turn remove the need for the kind of “hostile environment” policy that caused the scandal of legal Caribbean immigrants known as the Windrush Generation facing deportation and losing their rights to jobs, housing and services after decades living in Britain, because they could not prove they were entitled to be here.

Co-author David Goodhart, Policy Exchange’s head of demography, immigration and integration, commented: “We strongly recommend reopening the debate about ID management to reassure people that we know who is in the country, for how long, and what their entitlements are.

“A proper national ID system would have prevented the harassment of the Windrush victims.”

The report also calls for a more decisive process to remove failed asylum seekers and illegal immigrants, though there should be an amnesty to let those who have been in the UK illegally for more than 10 years and who are now part of their communities to regularise their status.

The authors recommend more investment in border control including lorry scanners and staff.

They want rail and ferry operators to be required to provide more advance information about passengers, as airlines already do.

A single authority should be in charge of coastline border security, and Britain should work more closely with Irish authorities to stop the UK-Ireland Common Travel Area being exploited for illegal entry.

Meanwhile, to reduce passport queues, they suggest Britain introduces a US-style of pre-travel Electronic System for Travel Authorisation, to enable non-UK citizens to use electronic e-gates at borders, and make it quicker for “low risk groups” to enter the country. 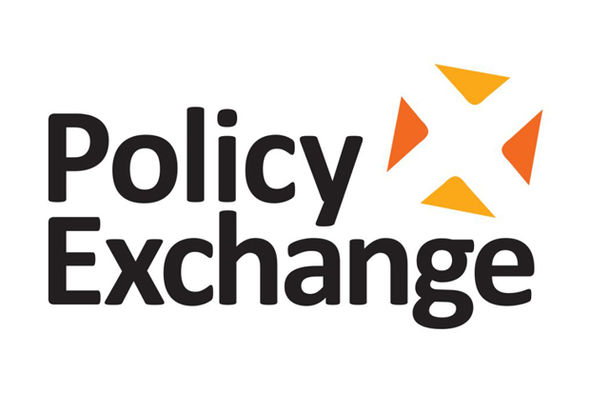 Mr Goodhart said: “If people believe that their national borders are well-managed they are likely to worry less about the numbers crossing them.

“The coming end of free movement is an ideal time to invest more in a smoother, mainly digital border system.

“The UK is slipping behind the most innovative countries such as the US, Australia and Singapore.”

A Home Office spokesman said: “We are pursuing an ambitious programme of reform at the border as well as investing in new capability to improve passenger experience. 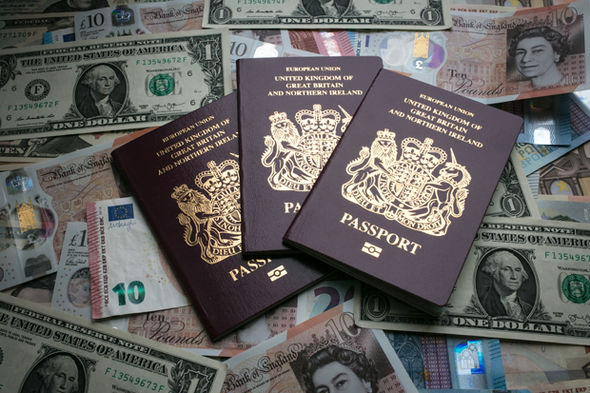 The scheme will operate online and via a smartphone app. (Image: GETTY)

“Examples of this include e-Passport gates and motion detection technology which benefit passengers and improve security.

“Border Force invested £63.5million in new technology and capability in 2017-18 and £90.4million in the two previous years combined.

“Decisions on the future immigration system will be based on evidence.

“This is why we have asked the independent Migration Advisory Committee (MAC) to advise on the economic and social impacts of the UK’s exit from the EU and also on how the UK’s immigration system should be aligned with a modern industrial strategy.”