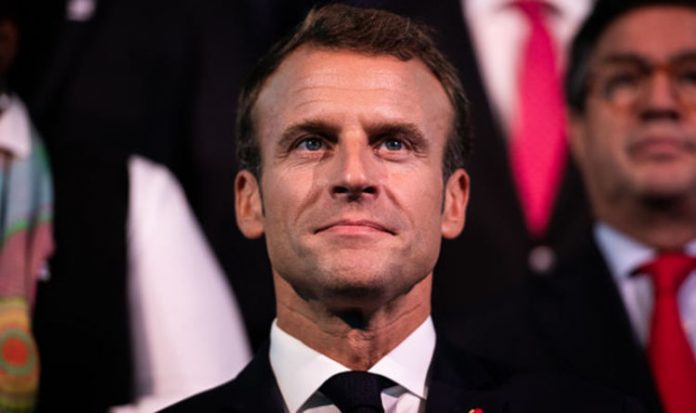 The French President insisted Britain should “for sure” be allowed to reverse the Brexit decision before claiming the Leave campaign spread “lies” to win voters over in the June 2016 ballot that saw 52 percent of the nation vote Britain out of Brussels.

Mr Macron’s cutting remarks will no doubt heap fresh pressure on Prime Minister Theresa May as she scrambles to compromise with EU leaders and pave the way for the UK’s departure, scheduled for March.

Mr Macron had already led a…