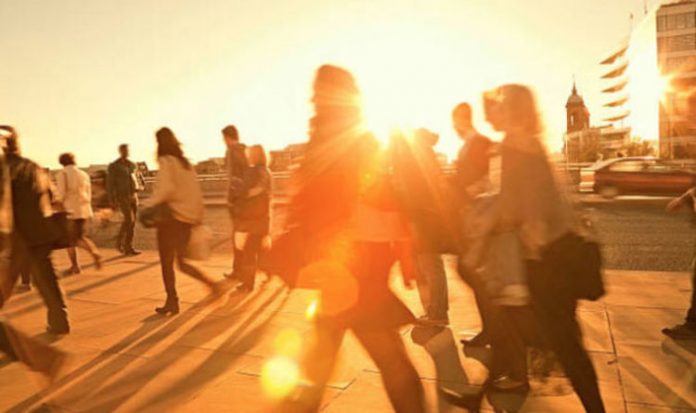 With just six months remaining before Britain’s scheduled departure from the EU, the expected mass relocation of jobs from the UK to other countries has failed to happen.

Reuters polled 134 of the largest finance and investment firms operating in the UK, who said they had only relocated 630 jobs have been shifted so far.

Though the names of the firms that have moved jobs abroad was not published in the poll from August 1 to September 15 at the request of the firms, a total of 65 banks, 32…