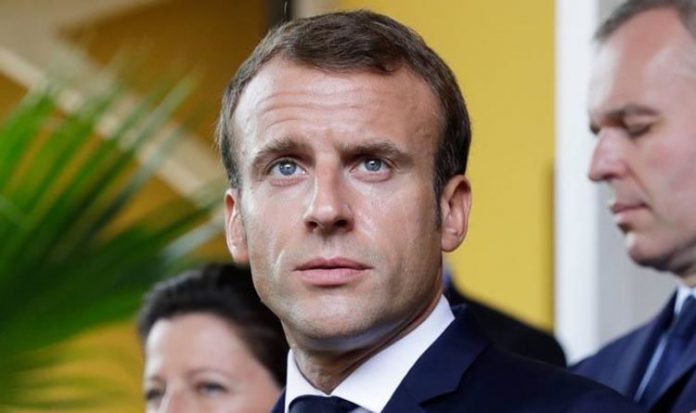 The former Brexit Secretary also hit out at Germany’s Angela Merkel as he accused the duo of taking an anti-British line.

But he picked out France for the sternest criticsm as Theresa May’s Chequers plan facing being scrapped leaving Britain heading for a no-deal scenario.

In an interview with the Evening Standard, Mr Davis picked out France as Britain’s biggest hurdle in getting a good Brexit deal.

He said: “Number one, they are the most committed to the, ‘you cannot be seen to succeed…