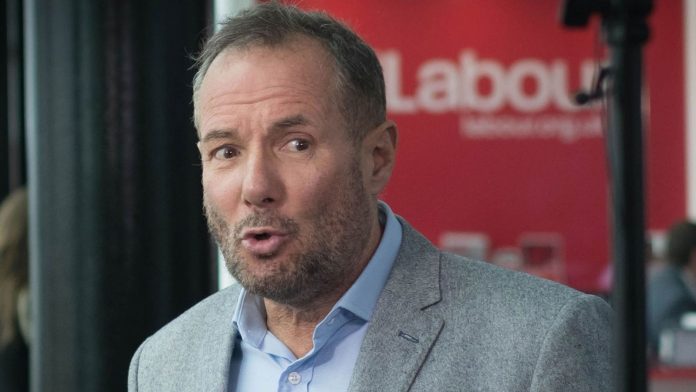 Hard-left former politician Derek Hatton says he has rejoined the Labour Party 33 years after being kicked out for belonging to a Trotskyite group.

Mr Hatton caused controversy in the 1980s after setting an illegal budget for the council and sending redundancy notices by taxi in 1985 to thousands of council workers.

He and other members of the hard-left…