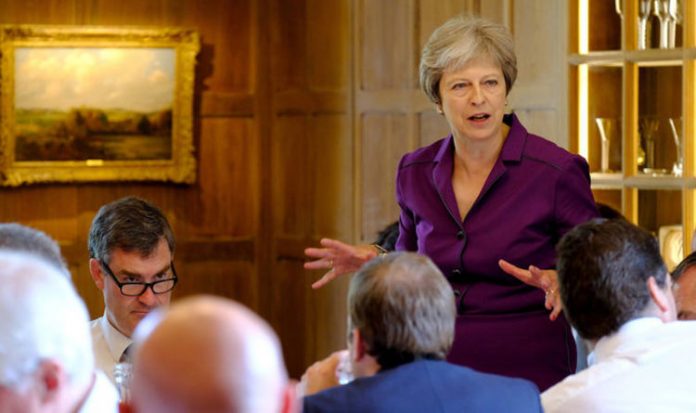 The Eurosceptic group rounded on the Prime Minister, accusing her of striking a deal with Remain ministers so they keep their jobs.

It came hours after Mrs May announced her 12-point Brexit blueprint following Friday’s Chequers showdown, with the manifesto blasted by many Tory MPs, who believe it is too soft.

Arch-Leavers, like Jacob Rees-Mogg, fear the deal will leave Britain as a ‘vassal state’, obliged to follow Brussels’ rules, but without a say in the bloc’s running.

A source told the Sun: “She may have won this battle, but she will soon be finished – and most of her Cabinet with her.

“They have all put themselves before the party, the will of the people and the future of the country. Their behaviour has been unforgivable.”

Seven Brexit ministers who refused to resign following the Chequers summit and publication of the manifesto were labelled cowards.

One minister told The Sun: “They are all talk and no trousers. When the going got tough the deserted us.”

Boris Johnson was a prime target for refusing to quit.

It was revealed the Foreign Secretary met with former PM David Cameron on Thursday evening, with the former Prime Minister reportedly convincing Mr Johnson not to resign.

An ally of Mr Johnson told The Sun: “The only people who would benefit from Boris leaving Cabinet would be Michel Barnier, Angela Merkel, Martin Selmayr and the rest of those negotiating for the EU.

“There is no doubt that we would be heading for an even softer Brexit had Boris not been around the Cabinet table – and it could still get worse.

“This is why he is determined to continue in his role and make the argument for Brexiteers.”

This week, rebel Tories could mount a leadership coup on Mrs May.

Backbench MPs need 48 to force a confidence vote, although it is unclear if they have the backing to mount a successful putsch.

Ex-Tory leader Iain Duncan Smith fears that last week’s deal was “not what the British public voted for”.

On Saturday, Mr Rees-Mogg rounded on Mrs May’s Brexit manifesto, adamant he would not vote for a ‘punishment Brexit’. 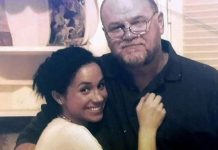 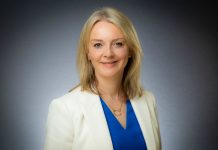 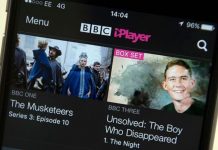