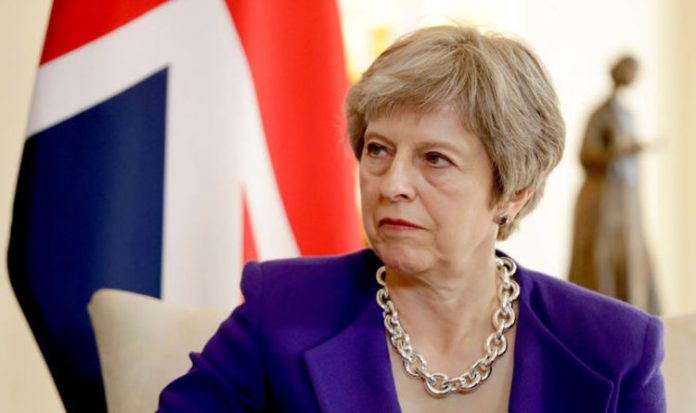 On Friday, Ms May will meet Mr Macron at his Fort de Brégançon retreat in the south of France and press him to work with the German Chancellor, Angela Merkel, to support an “unprecedented” EU association agreement with the UK.

Ministers have privately warned that Mr Macron believes he can benefit from Brexit, if he negotiates a hard deal, as financial services jobs and investment could move from London to Paris.

However, Mrs Merkel is open to softening the EU’s approach after a successful meeting with Mrs May in July, according to British diplomats.

On Tuesday, Foreign Secretary Jeremy Hunt, called on France and Germany to intervene to prevent the UK from crashing out of the EU without a deal and insisted Theresa May would not “blink”.

Mr Hunt warned that the likelihood of a no-deal Brexit was “increasing by the day”.

He said: “There is real chance of no deal by accident. Everyone is assuming, no, no, no, this will never happen. Well, actually, it could.

“France and Germany have to send a strong signal to the commission that we need to negotiate a pragmatic and sensible outcome that protects jobs on both sides of the Channel, because for every job lost in the UK, there will be jobs lost in Europe as well if Brexit goes wrong.”

However, the EU’s Chief Negotiator, Michel Barnier, and some senior EU politicians have lamented the notion of either Mr Macron or Ms Merkel intervening to end the impasse and negotiating a more favourable deal for the UK.

On Wednesday, the National Institute of Economic and Social Research revealed that Ms May’s Chequer’s Brexit plan could cost the economy the equivalent of £500 per person in lost output, while a no deal Brexit would amount to £800.

The report highlights that the estimates do not included the likely impact on productivity, which could, double the size of the losses.