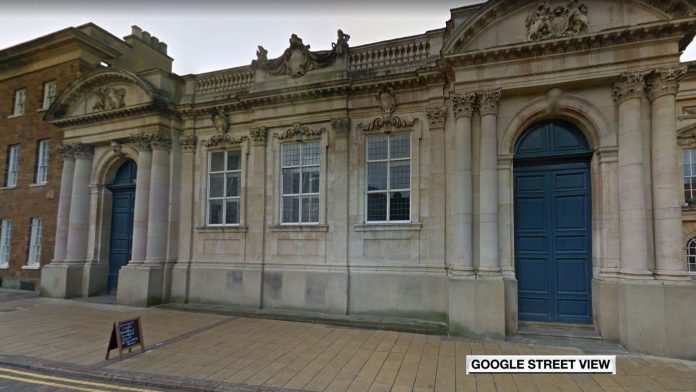 Crisis-stricken Northamptonshire County Council is holding an extraordinary meeting to discuss whether it can still provide services for vulnerable children and adults.

The cash-strapped Conservative-run council declared itself effectively bankrupt to force the implementation of emergency spending controls.

In the wake of the budget crisis, commissioners have been parachuted in by Westminster to take over the council.

On Wednesday, councillors will be asked to help decide which services they can continue to provide for the rest of this year and beyond.

In a document published prior to the emergency talks, authored by council leader Matthew Golby, it is predicted the council will suffer a shortfall of “at least £60m” in the 2018/19 budget period, prompting the need for savings.

Under a “core offer” of services outlined in the paper, it is listed how the council hopes to prioritise spending in order to explain “the realistic level of service we are likely to provide”.

Mr Golby said the core offer would “safeguard all children and young people”, as well as “ensure a robust safeguarding system to protect vulnerable adults”.

It would also provide “sufficient maintenance” of roads and street lighting, the provision of health services, and rubbish collection, amongst others.

However, Professor Tony Travers, an expert in local government from the London School of Economics, warned the council risks breaching its legal obligations to provide statutory levels of core services, such as those for children at risk and for elderly and disabled adults, in order to meet its other legal obligations to balance its budget.

On the scale of Northamptonshire’s crisis, he told The Guardian: “This is as near as possible to being without parallel in modern times.”

Earlier this year, the government announced commissioners would initially take charge of Northamptonshire County Council until the end of March 2021.

A scathing independent report has judged the crisis was caused by the council having “lost tight budgetary control” and having “appeared to abandon strong and effective budget setting scrutiny”.

The report also advised Northamptonshire County Council should be completely scrapped after the next local elections in May 2020, with the findings prompting the resignation of council leader Heather Smith in March.

There are plans to replace the council with two new authorities.

Labour has warned central government funding cuts for local authorities could see other councils go the way of Northamptonshire.