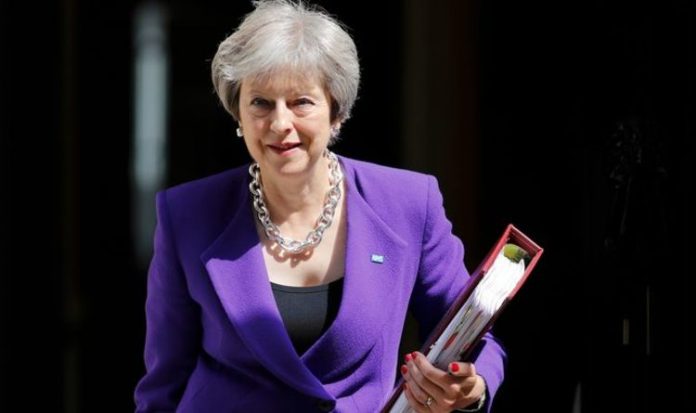 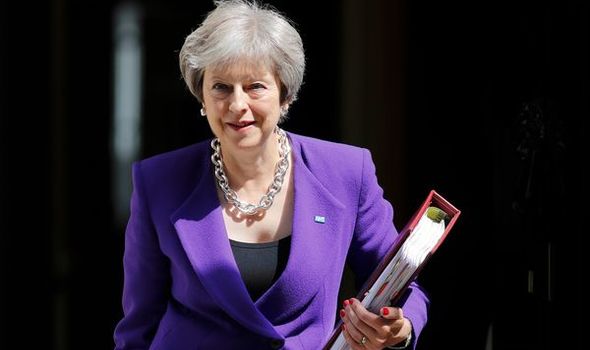 Hope grew among her allies as the meetings progressed that the compromise proposal will win the unanimous backing of the Cabinet at a special meeting at her Chequers country retreat on Friday.

A senior Downing Street source said: “The new model that is being presented at Chequers on Friday is the best of both worlds.”

And Mrs May vowed to MPs that her plan will mean a full break with Brussels.

Speaking in response to questions from Eurosceptic Tory backbenchers, she added: “After we leave the European Union we will be operating our own independent trade policy, Parliament will be determining our laws and we will bring an end to free movement.”

Mrs May’s new proposal, which combines elements of her previous plan for a “New Customs Partnership” with the high-tech border system wanted by Eurosceptic ministers, will mean no tariffs on imports from outside the EU as long as business can specify the retail destination of the products.

Downing Street aides estimate that 96 percent of imports from outside the EU will not need tariffs.

New digital customs technology will be used to swiftly determine the destination of such goods to ensure the tariffs are not charged.

For the remaining 4 percent, UK border officials will collect EU tariffs when the goods arrive.

Businesses will later be allowed to claim the cash back as long as they can prove the goods were sold in the UK and not exported to other EU countries.

The senior Number 10 source said the EU tariffs on just 4 percent of imports from outside the bloc was “a small price to pay” for continuing “frictionless” trade with other EU nations after Brexit.

One source close to a Eurosceptic Cabinet minister was doubtful about the plan but ready to listen to the Prime Minister’s case.

“It sounds like a sack of s*** but let’s see what she says,” the source said.

Friends of Foreign Secretary Boris Johnson, one of the Cabinet’s leading Brexiteers, say he was prepared to give the Prime Minister a full hearing at Chequers tomorrow.

In another sign of a growing mood of compromise, Michael Gove was hopeful agreement to be reached at Chequers.

“The Prime Minister has a clear plan which will ensure that Britain can leave the EU, be outside the single market and customs union, maintain as frictionless access as possible to the European market and also ensure that we take back control of our laws and our borders,” the Environment Secretary and leading figure in the Vote Leave campaign in the run up to the referendum said. 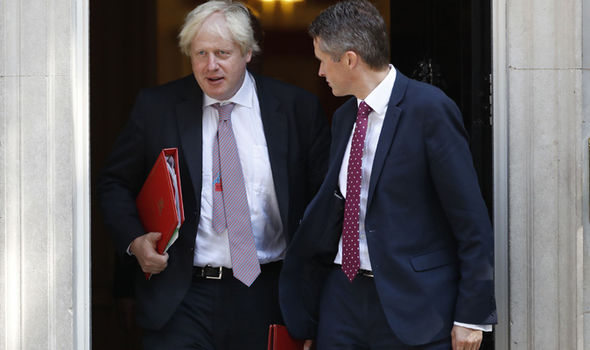 Friends of Boris Johnson say he is prepared to give the Prime Minister a full hearing tomorrow.


After we leave the European Union we will be operating our own independent trade policy, Parliament will be determining our laws and we will bring an end to free movement

Asked about the possibility of people quitting as ministers after Friday’s showdown, Mr Gove said: “The only departures that I think we will see are more departures from Heathrow when a third runway is built.”

But Euro-sceptic Tory backbenchers yesterday delivered a stark warning to the Government that a fudged deal that betrays the referendum demand for a full break with Brussels will trigger a furious revolt.

“They’re not going to trust the party. In our manifesto, all of us, Brexiters and Remainers, we stood on that manifesto that we would deliver Brexit.”

She added that “history shows, prime ministers keep their jobs if they keep their promises”.

Mrs May was quizzed about her plan by senior Euro-sceptic Tories Owen Paterson and Sir Edward Leigh in the Commons yesterday.

Sir Edward insisted the UK must get “full and unfettered control” over borders and laws while Mr Paterson insisted she must ensure that “we will categorically leave the single market, the customs union and the remit of the European Court of Justice”.

Mr Paterson raised concerns that Mrs May plan was a “rebrand” of her Customs Partnership proposal that “retains all of the worst deficiencies of the old”.

“We cannot deliver any of the economic benefits of Brexit without leaving the customs union cleanly and completely, freeing ourselves to forge our own trade relationships with friends and allies across the world and committing to the principles of free trade,” the former Cabinet minister said. 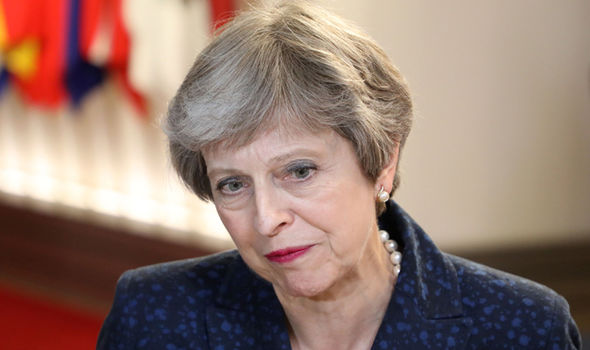 Mr Paterson raised concerns that Mrs May plan was a “rebrand” of her Customs Partnership.

Urging the Prime Minister to stick to her general election manifesto pledge of a full break with Brussels, he said: “For the good of every citizen in the country, that promise must now be delivered.”

John Longworth, co-chairman of Leave Means Leave pressure group, said reports of Mrs May’s plan suggested it was “a rebadged version of the discredited New Customs Partnership” that would be a “Brexit In Name Only” and “a fraud on the electorate”.

He added: “Quite simply, this is not the Brexit that the British people voted for. The largest democratic mandate in British electoral history must not be disregarded with a cowardly fudge.

“I urge Cabinet ministers to remain true to the instructions given to them by the British people and reject these damaging proposals.”