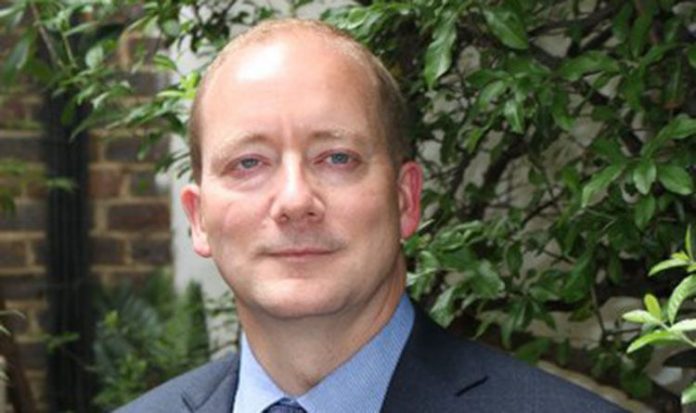 Julian Jessop, chief economist and head of the Brexit unit at the Institute of Economic Affairs, said the Government did little more than “state the obvious” when it released 25 guidance documents advising people and businesses in the event of a no deal.

He said: “In some ways it is a good effort – it’s about time the Government started talking about these things.

“The thing is you can explain the implications of what a no-deal scenario would be but most people know that already. It’s stating the obvious.

“What they want to know is what the Government is going to do.

“It seems to me to be a long list of problems offering very few solutions.”

Mr Jessop said part of the problem was the deep divisions which exist within Mrs May’s Government between what he termed soft and hard Brexiteers, which are reflected in Government departments.

He said: “Basically the soft Brexiteers want as soft a Brexit as possible, probably remaining in some sort of customs union, and the hard Brexiteers are not going to be diverted in any way.”

He suggested Remainer Philip Hammond’s decision to warn that a no-deal situation would cost the UK economy £80billion on the day Brexit Secretary Dominic Raab unveiled the technical notices were deliberately timed.

He said: “Number 10, the Cabinet Office and the Treasury are all keen on a soft Brexit.

“There are two sides here which is why we are seeing conflict.

“If you had asked me a year ago I would be pretty relaxed about a no-deal situation.

“But the clock is running down pretty quickly.

“Michel Barnier hinted there might be some of unique deal in the offing but we knew that already.

“I worry that we will end up with a Brexit in name only, were we are close to the rules of the single market, which would likely scupper hopes of a trade deal with the United States for example.”

After the latest round of talks between Mr Barnier and Mr Raad, the former said said it was “possible” to get an agreement in time for a summit of all the bloc’s leaders in Brussels on Oct. 18-19, though he said delay into November was also possible.

Meanwhile Mr Raab said he was “stubbornly optimistic” and “as confident as before, if not more” that there would be a deal.

The two said they made progress over security cooperation, including on exchanging data.

However, Mr Barnier said unresolved issues include geographical indications, the role of the EU’s top court in policing the agreement, Euratom cooperation and data protection, among others.