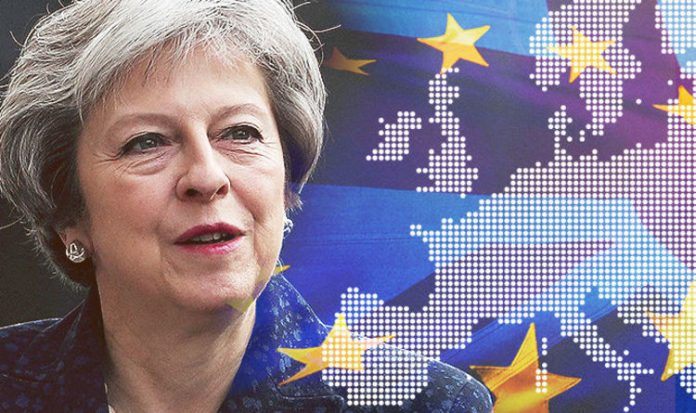 Sophie Walker, head of the Women’s Equality Party, told its annual conference in Kettering that women had almost been sidelined from the Brexit vote in June 2016, urging the party to back calls for a new referendum.

She vowed to work with parties across the bloc to produce a “feminist manifesto for Europe” and would encourage women from across Europe to stand on a united platform.

Criticising the state of British politics, Ms Walker said: “We have been left with a choice between two parties, neither of which has a plan that commands support at home or abroad.

“That means the most likely scenario is that we crash out of the European Union without any deal at all – which would be disastrous for women.

“We must not accept this destiny they are now drafting. We must fight it with everything we have. And that is why I am asking you to support a People’s Vote.

“Because decisions about the costs we can bear must be taken by those who will bear them.

“And so long as women are outnumbered two-to-one in Parliament, there is no such thing as a meaningful vote.”

Ms Walker added: “We don’t want a rehash of the same campaign for the status quo.

But recent calls for a second Brexit vote in Britain have been dismissed by Prime Minister Theresa May.

Last week, she ruled out a second referendum on the nation’s exit from the European Union, claiming it would be a “gross betrayal” of democracy.

Writing in the Sunday Telegraph, the Prime Minister vowed not to “give in to those who want to re-open the whole question of a second referendum”.

Despite the October deadline being recently scrapped by the EU’s chief Brexit negotiator Michel Barnier, Mrs May is still confident a “good deal” can still be agreed, but conceded there was “still a lot more negotiating to be done”.

Among the biggest hurdles have been issues surrounding the Northern Irish border, as well as the rights of EU citizens living in the UK.

But she said: “It is only responsible that we have also spent time this summer preparing for a ‘no deal’ scenario, just as the EU have done too.

“As the head of the World Trade Organisation has said, no deal would not be the end of the world, but it wouldn’t be a walk in the park either.”

But former Defence Minister Guto Bebb, who quit his role in July in protest over Mrs May’s concessions to Tory Brexiteers, said many of his colleagues viewed the prospect of another vote with “abject horror” but that it was the only way to break the deadlock in Parliament.

He said the Prime Minister’s Chequers plan “fell short” of the common market some Leave voters wanted and that Brexit risked causing damage to the livelihoods of British people.

He told BBC Radio 4’s Today programme: “I think most of us view the prospect of another referendum on this issue with abject horror, it was one of the most uncomfortable experiences of most of our political lives, it was a very unpleasant campaign.

“However there is a growing realisation across the parliamentary party that there is no majority in the House for any form of agreement that the Prime Minister manages to bring back.

“As such, with heavy heart, I think there are some people now who are really looking at this issue and asking themselves the simple question: if Parliament can’t decide on this issue, then how do you resolve it?

“Increasingly there is a view that the people who made the decision to leave the European Union, the people of this country, have the right to express a view on any agreement – or no agreement if is no agreement – before we actually pull the plug.”