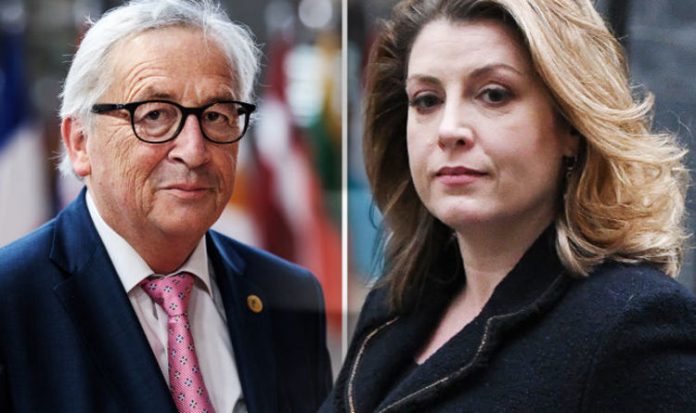 She accused the bloc of using Brexit as an excuse to discriminate against UK charities after the European Commission revealed they will be dropped from EU aid projects if the UK fails to achieve a deal in March 2019.

Speaking to the Commons International Development committee, Ms Mordaunt vowed to retaliate against these warnings and threatened to withhold all UK aid currently transferred to EU humanitarian projects.

She said: “We are clear that the European Commission must remove these disclaimers it is using to hinder British Aid organisations from delivering the common goal of alleviating poverty which would hit the world’s poorest people hardest.

“We are shocked and disappointed by this behaviour, which does not set a good precedent for any future partnership.

“I have been very clear that if we are contributing to UK funds and new projects then UK NGOs must have access and we are now looking at how we can use the aid budget to protect UK organisations from this discriminatory practice.”

She vowed to protect British NGOs and the recipients of aid from British organisations.

The minister also promised to mitigate against any “threats of ‘if you have no deal this is the consequence’” in regards to Brexit.

Pointing to the UK’s central role in the EU’s foreign aid projects, she added: “We know that 20 percent of the humanitarian work we do with the EU is delivered by British NGOs.

“It is going to be very odd if that doesn’t continue and at the moment we have clear evidence of where British NGOs and companies are being blatantly discriminated against.”

The leading politician declared the UK has already committed around £4billion to EU humanitarian projects until December 2020.

The UK also sends around £1.5billion a year to foreign aid projects via EU programmes and Theresa May has indicated she intends to continue doing so following Brexit.

While the UK would regain control on how the foreign aid budget would be spent, the Prime Minister declared that some could still be sent via EU programmes.

Mrs May said: “If a UK contribution to EU development programmes and instruments can best deliver our mutual interests, we should both be open to that.”

She also declared the UK “leads the world in international development action” and is a champion of “liberal and democratic values”.

Ms Mordaunt nevertheless outlined her “red lines” for foreign aid funding following Brexit in her speech to the Commons International Development committee, and stated the UK must oversee all the humanitarian projects it invests in. 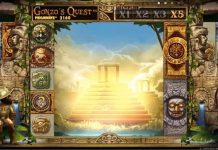 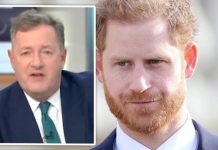 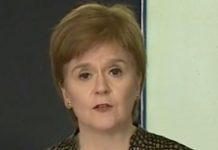