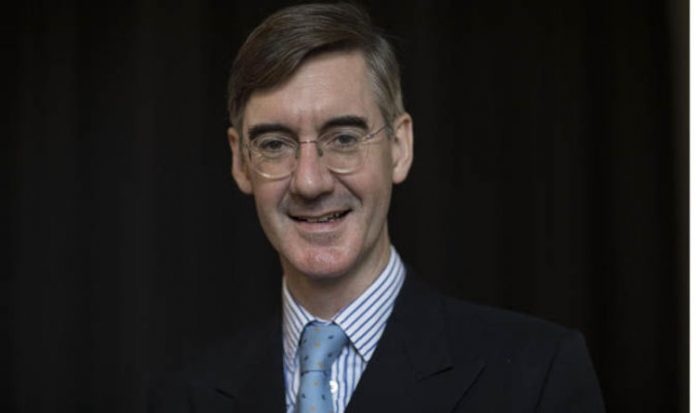 The influential backbencher called for a quick and “clean Brexit” that delivered on the Prime Minister’s own previous promises – and let the negotiation-weary country get on with other things.

Members of the pro-Brexit European Research Group of Tories which he leads are preparing their own proposals.

They are expected to detail a “Canada plus plus” model for Brexit, which would enable free trade in goods and services between the UK and EU without Britain needing to be in the single market or customs union.

The “no deal” with Brussels option would see Britain trading on World Trade Organisation rules.


I simply don’t think there’s the appetite in the country, or in the EU once we have left, to keep on negotiating. When people discover the world hasn’t ended when we have left, it will be much easier to get on with other issues.

Mrs May’s Chequers plan is under fire from many because it proposes a “common rule book” for cross-Channel trade in goods, which in turn it is feared could lock Britain out of lucrative trade alliances around the world.

Mr Rees-Mogg said: “One of the advantages of a clean Brexit is that the clearer it is that we have left, the sooner we can get on to other issues.

“I simply don’t think there’s the appetite in the country, or in the EU once we have left, to keep on negotiating.

“When people discover the world hasn’t ended when we have left, it will be much easier to get on with other issues.”

He warned that if Mrs May kept to the Chequers deal – which he dubbed “surrender” – she would struggle to get legislation through the Commons.

The Eurosceptics were not in a majority on all issues “but we will be in a majority on some of them and that will make the legislation extraordinarily difficult if it is based on Chequers”, he said.

Both Brexiteers and Europhiles could live with a Canada-plus model, he added.

But if that was not possible, “no deal is better than Chequers, because Chequers isn’t leaving; it’s staying in the EU without a vote”.

Meanwhile, a seasoned Conservative activist is calling for a change to the party’s leadership contest rules to ensure ordinary party members get a chance to vote Boris Johnson into the top job.

John Strafford wants the party’s board to ensure that any MP who gets the support of 20 colleagues in Parliament gets into the final stage of the contest, the ballot of party members.

Currently MPs vote on hopefuls, if necessary through several rounds, with the least popular eliminated each time.

Once there are two nominees left, they present themselves to activists in the country for the deciding vote. 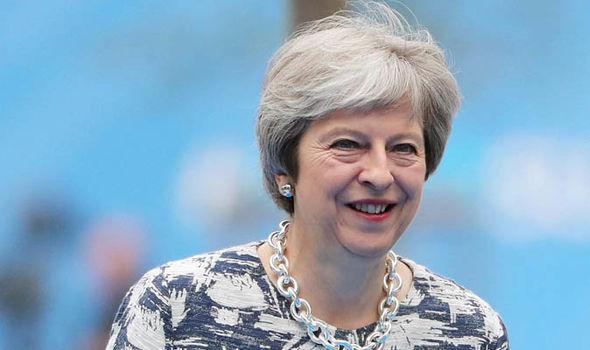 The process becomes highly competitive as MPs manoeuvre to get their favourites through and sink their enemies’ hopes.

Mr Johnson is thought to be considering whether and when to launch a leadership bid.

Some fear the current rules could result in the exclusion of an MP who is popular with activists, as he is, from the final ballot.

Mr Strafford, who campaigns for increased democracy in the party, said: “I am not in favour of Boris as leader but it would be catastrophic if MPs tried to stop him from standing and he wanted to.” 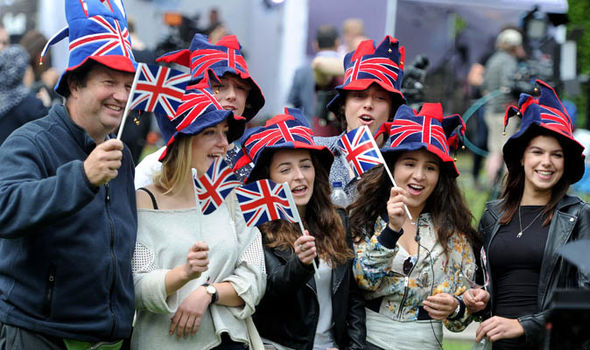 He warned MPs against trying to “stitch up” the next leadership contest.

In 2016 Mrs May became leader with no vote for activists because her nearest rival Andrea Leadsom quit the race.

Mr Johnson had already withdrawn after ally Michael Gove launched a surprise bid of his own.

David Cameron became leader in 2005 after activists preferred him to David Davis.

In 2003, Michael, now Lord, Howard became leader with no contest, as the party sought stability after ousting Iain Duncan Smith.