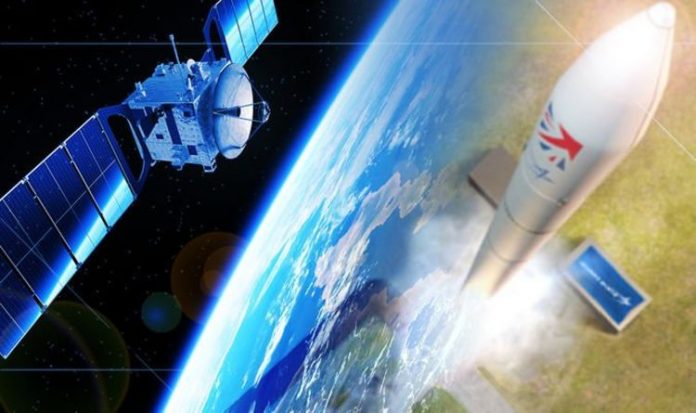 The move, which will see the defence and aerospace giant transfer its satellite launch operations to the planned Shetland Space Centre, is likely to offer a huge dividend in terms of jobs – with junior Scottish minister Iain Stewart predicting it would cement the UK’s position as a “global leader in the space sector”. However, it also reflects a change of heart by Lockheed Martin, which had originally planned to base its operations at the proposed spaceport at Sutherland in northern Scotland.

Shetland Space Centre hopes to have a fully functioning satellite launch site and a ground station in place at Lamba Ness on Unst, the most northerly island in the Shetlands, by late 2021.

After due consideration, the UK Space Agency has agreed the company’s plans to move its UK Pathfinder Launch to the site would help establish a commercial launch market as part of the UK’s spaceflight programme – LaunchUK.

The anticipation is that by 2024, the spaceport site could support a total of 605 jobs in Scotland, including 140 locally and 210 across the wider Shetland region.

Another 150 jobs will also be created through wider manufacturing and support services.

Science Miniser Amanda Solloway, said: “We want the UK to be the best place in Europe to launch satellites, attracting innovative businesses from all over the world and creating hundreds of high-skilled jobs.

“The potential to have multiple spaceports in Scotland demonstrates the scale of our ambition, and I want to support industry by pressing ahead with our plans during this challenging time.

JUST IN: US Presidential election race is far from over claims Scaramucci

“Our investment in Scottish spaceports is creating hundreds of secure and skilled jobs for people in Scotland.

Lockheed Martin is now in discussions with a preferred partner to provide launch services.

Nik Smith, UK Country Executive at Lockheed Martin said: “The UK has a vibrant space sector, which can stimulate the national as well as regional economies.

“As a long-standing strategic partner to the UK, Lockheed Martin is committed to building on its proud heritage to support the UK government’s role of growing capabilities in space, exciting imagination and advancing the frontiers of science.

“From the outset our focus has been on realising the greatest economic benefit for the UK through the Spaceflight programme.

“The transfer of our UK spaceflight operations to Shetland will not only broaden launch options available in the UK, but also ensure the economic benefits of these endeavours are felt more widely.”

The UK Space Agency has also pledged to support Space Hub Sutherland through grant funding to Highlands and Islands Enterprise to develop the spaceport infrastructure and to UK-based launch partner, Orbex, to prepare its innovative Prime rocket to launch from the site in 2022.

In 2019, an economic assessment of the Spaceport Sutherland site reported it would create more than 60 high-skilled jobs in Sutherland and Caithness, and 250 jobs in the wider area.