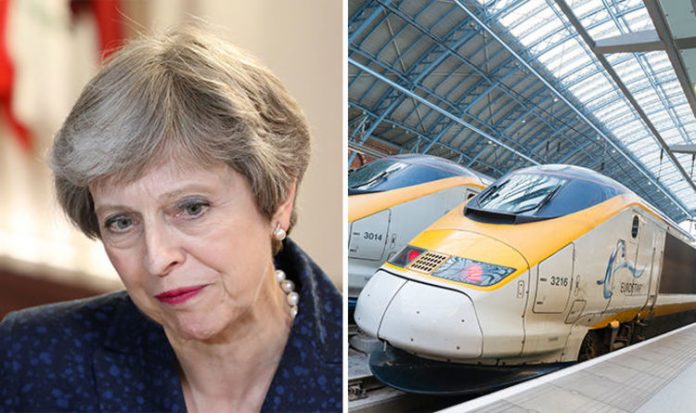 A file belonging to adviser to the Prime Minister, Olly Robbins, containing “Cabinet-level briefings” was left on a Brussels to London train.

An intelligence official said: “The folder had the summaries on the positions being taken by the Prime Minister and her Cabinet relating to the latest on immigration, customs union and other top-level Brexit-related issues.

“There was also an analysis of what the EU was thinking, as we were trying to second-guess what the EU’s own position would be on Brexit .

“And on top of all that, the paperwork had printouts of email correspondence between Olly and the Prime Minister.

“So it was very sensitive material and could have been very damaging to Britain if it had ended up in the wrong hands.”

The paperwork featured Mr Robbins’s handwriting and was found by a retired teacher who alerted offcials at the Brexit Department.

Staff rushed to the teacher’s home to collect the documents in Doncaster, South Yorkshire.

A source told the Sunday Times: “The retired teacher found the folder on a luggage rack on the train.

“There was an internal investigation at Dexeu (the Department for Exiting the EU) because it was deemed to be an internal security breach.”

The gaffe is said to have happened last May.

Mr Robbins, who was the senior civil servant in the Brexit department but is now based in Downing Street, has become a target for Leave supporters since he was identified as Theresa May’s main policy adviser.

The Whitehall mandarin has been described as a Remainer trying to undermine Brexit and get the UK to leave the EU in name only.

The Sunday Times quoted a “close friend” of Mr Davis as saying he had compared Mr Robbins to Margaret Thatcher’s controversial economic adviser Sir Alan Walters, who alienated her cabinet.

Recently it is understood the Brexit negotiator spoke with secretaries of state ahead of the meeting at Mrs May’s country retreat.

He warned Michel Barnier is under no pressure to change his uncompromising outlook in talks with the UK.

A Government source said they came out of the meeting with Mr Robbins feeling the UK was “more screwed” than before.

They said: “I came out of the meeting and thought we were even more screwed than we were before.” 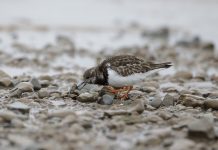 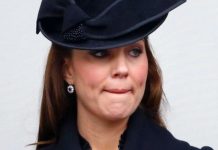