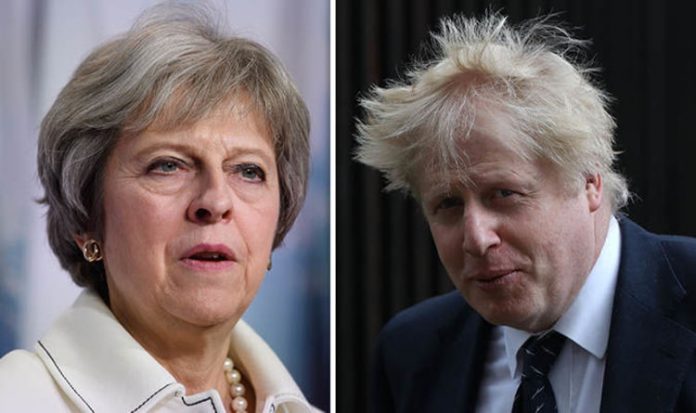 Downing Street has launched a new Conservative Policy Commission in a landmark move to develop new policies ahead of the Conservative Party conference next year.

The Prime Minister indicated she hoped the policy overhaul would cater to Pro-Brexit voters and lead to greater inclusion within the Conservative Party.

Writing in the Sunday Telegraph, Mrs May said: “The Commission’s task forces will undertake the most extensive exercise of policy renewal ever conducted by a party in Government.

“I want it to produce fresh, innovative thinking. Above all, I want to listen to the communities who voted for change two years ago.”

She noted the commission will supervise the work of five task forces, and will seek to “shape a global Britain” and “energise the economy” following the UK’s departure from the EU.

The new commission will be chaired by Chris Skidmore, vice chairman of the Conservative Party for policy, who commented on the move, stating: “It is a big moment in Conservative Party history and will send a message about how we wish to listen to the electorate about how they want Britain post Brexit to be governed.”

In a letter to MPs, he will write: “I am keen that we ensure that we make the most of all the talents in our party: it is clear that there is an enthusiasm amongst colleagues to champion bold, new and fresh Conservative thinking.

“I hope interested colleagues will consider the Commission an opportunity to contribute to the future direction of our party’s thinking.”

Mrs May has expressed her intentions to lead the Government for the foreseeable future, with the next General Election scheduled for 2022.

Speaking on BBC’s Andrew Marr Show, Mrs May previously said: “I’m not a quitter. I’m in this for the long term.”

However, with the deadline for policy submissions being set prior to the next Conservative Party conference, it indicates that the Tories may be preparing for a snap General Election being called following the final Brexit date in 2019.

The Prime Minister has come under increasing pressure from within her party and Cabinet over the faltering Brexit negotiations.

Cabinet Ministers including David Davis and Boris Johnson have expressed concern the Prime Minister is intending to soften her Brexit stance and pursue a new ‘customs partnership’ model with the EU.

Speaking to Business Insider, they said: “The only thing that will save her now is if she makes clear that there will be no more backsliding”.