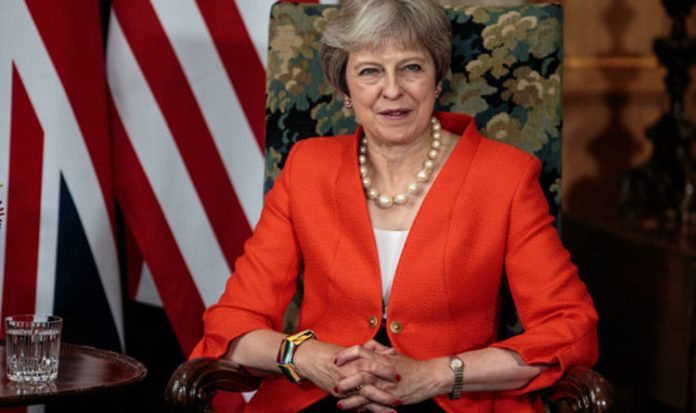 The Government had proposed tabling a motion today to bring forward the closure of Parliament for the summer from next Tuesday to this Thursday.

A vote had been pencilled in for Wednesday but the Government has now decided not to move forward with the motion.

This came amid growing opposition from Conservative MPs to the plan, with a number of pro-European Tories having already suggesting they would have opposed any attempt to cut short the term with Brexit negotiations continuing to drag their feet.

Labour was also understood to have instructed its MPs to vote against the proposal.

There are now just 235 days until Britain leaves the European Union on March 29, 2019, with Theresa May’s newly published Brexit plan under constant threat before the Prime Minister can even get to the negotiating table with Brussels.

It therefore saw lawmakers from all parties publicly rejecting the motion of rising from Parliament early.

Labour MP for Ashton-under-Lyne Angela Rayner had slammed the motion put forward on Monday evening, accusing the Government of being “weak and frightened”.

She wrote on Twitter: “Absolutely pathetic from the Tories. They want to shut down the Commons early for our summer recess.

“The Tory hierarchy are afraid of their own MPs causing mischief for the PM.

“Strong and stable? No it’s weak and frightened. They are an incompetent coalition of Tory failure.”

The Prime Minister has has seen Brexit Secretary David Davis and Foreign Secretary Boris Johnson resign in opposition to her new Brexit plan, which she presented to her Cabinet at her Chequers country residence on July 6.

Earlier on Tuesday evening, she managed to stave off defeat at the hands of tory rebels supported by MPs from opposition benches over an amendment to the Brexit Trade Bill.

An amendment tabled by pro-EU MPs, which would have compelled ministers to begin negotiating a continued customs union membership with Brussels, was defeated by 307 votes to 301.

But Mrs May did suffer a humiliating defeat prior to this as Tory rebels voted against the Government to keep the UK part of Europe’s medicines framework.