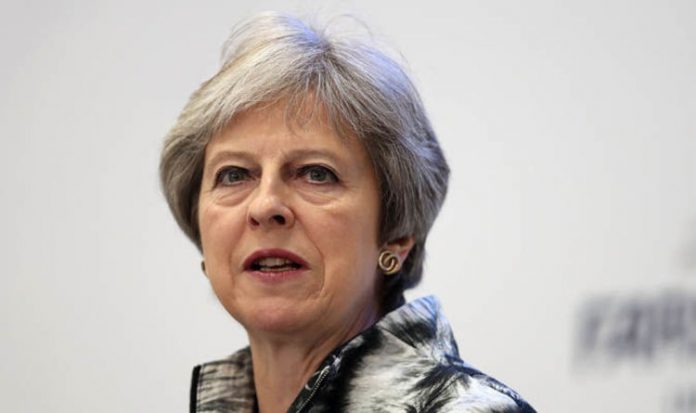 Ministers had placed a motion to start the summer recess on Thursday instead of Tuesday next week in what was seen as a bid to see off a vote of confidence in the Prime Minister by Tory MPs.

Leader of the House Andrea Leadsom did not push the motion to a vote after a series of Tory MPs came out against the plan making it clear the government would have been defeated.

Tory former minister Sir Nicholas Soames, the grandson of Winston Churchill, described the motion as “idiotic” after earlier raising a point of order.

Nick Boles and Phillip Lee were among Conservative MPs who also indicated on social media that they would oppose the move to finish early.

Meanwhile ahead of the motion being read out in the Commons, Tory deputy chairman James Cleverly told the Express: “I would be surprised if any MPs will vote for an early recess.”

Labour shadow chancellor John McDonnell said such a vote, listed for Tuesday evening, showed the Government was in “chaos”.

Speaker John Bercow, who has previously clashed with Ms Leadsom over alleged sexist remarks, appeared to mock the Government from the chair when asked in a point of order by Labour MP Chris Bryant whether ministers may try to bring the mater back on Wednesday.

Mr Bercow noted: “They may think once bitten.”