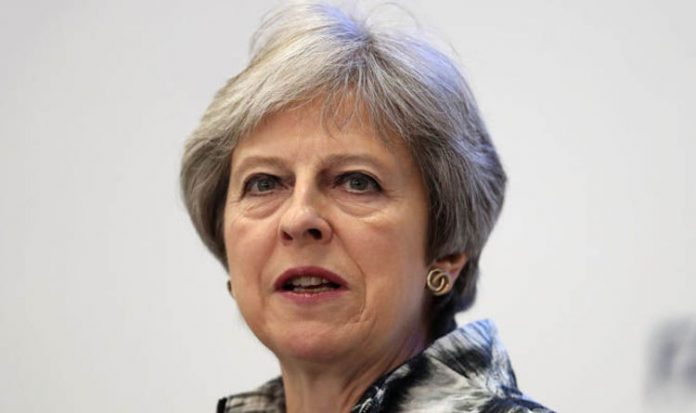 They are expected to table a motion in the Commons on Tuesday to begin the parliamentary recess on Thursday afternoon rather than waiting until the scheduled end of term next Tuesday.

The move follows a push by Brexit rebels to gather enough MPs’ signatures to demand a Tory leadership contest.

At the weekend, rebels were claiming to have 40 signatures, just eight short of the total needed for a motion of no-confidence to be held.

MPs have no more major legislation to deal with after today’s debates on the Government’s Trade Bill, another key Brexit measure.

But the early break is likely to spark widespread criticism given that the recess is already scheduled to last for six weeks.

Opposition parties seized on the move as evidence of panic in Tory ranks.

A Labour source said of the early summer recess plan: “Theresa May sounds like she is running scared of her own MPs.

“She’s caved in to Brexiteers meaning her Chequers negotiation has not lasted a week.

“Now we find out she wants Parliament to rise nearly a week early so there can’t be time for a vote of no confidence. She’s in office but not in power.”

Lib Dem leader Sir Vince Cable said: “With the Tories languishing in a state of civil war, Theresa May is running scared of a leadership challenge with plans for an early recess.”

Eurosceptic MPs are likely to be furious that an early summer break could postpone for months the expected appearance of Olly Robbins, the Prime Minister’s chief Brexit adviser, at the Commons European Scrutiny Committee.

The official was due to be quizzed over his role in drawing up Mrs May’s Brexit plan and is said to have clashed repeatedly with former EU Exit Secretary David Davis.