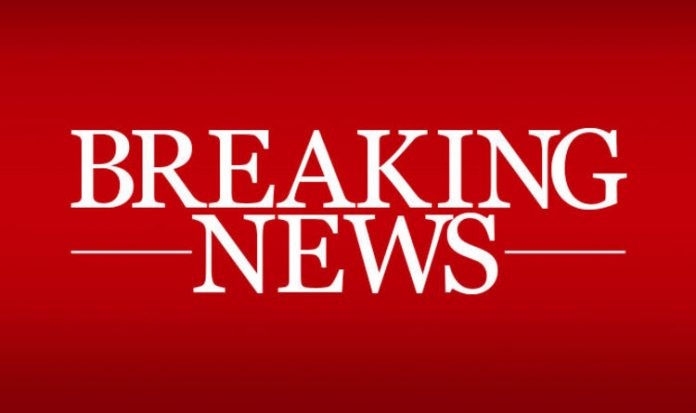 The motion to bring forward the mid-year recess will be debated on Tuesday.

Government sources have said the motion is “very likely to happen”.

Commenting on the motion, the Daily Telegraph’s Chief Political Correspondant Christopher Hope wrote on Twitter: “It looks like Operation Save Theresa May is in full swing.”

A Parliamentary official said the government had tabled the motion for Parlaiment’s early closure to lawmakers, who are debating changes to Prime Minister Theresa May’s plans for leaving the European Union put forward by Brexit supporters.