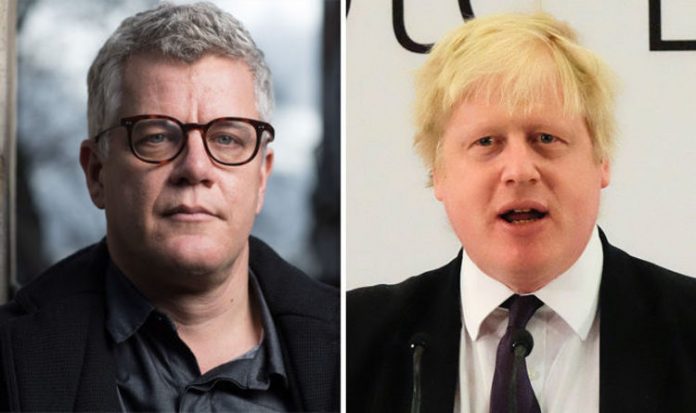 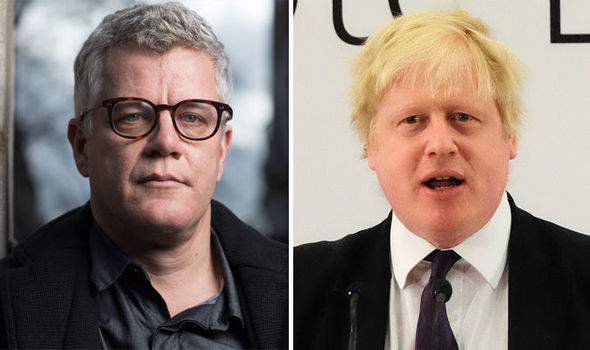 Following accusation the Vote Leave campaign overspent in the referendum, the Electoral Commission investigated and concluded there was no wrongdoing.

But the Good Law Project, set up by Mr Maugham, sued and thanks to his actions, the Electoral Commission agreed to reopen its investigation.

He said: “The immediate consequences of that finding are legal. There should be fines for Vote Leave, and there could well be criminal charges to follow.

“But an even bigger question is what this means for the referendum result, and the future of our democracy.”

The Remainer said Parliament decided to drop a series of legal rules that normally apply to safeguard votes from cheating.

Writing in the Guardian, he continued: “The sad consequence is that – although a judge may yet join the Electoral Commission in deciding Vote Leave broke the law – there is unlikely to be any way in which a court might declare the outcome void.

“Parliament instead left to MPs the job of choosing what to do with the referendum, which government ministers made clear was ‘advisory’.

“And in normal times, where they acted rationally and on the basis of evidence, this would be enough: it is beyond sensible doubt that there is no proper mandate to leave the EU. 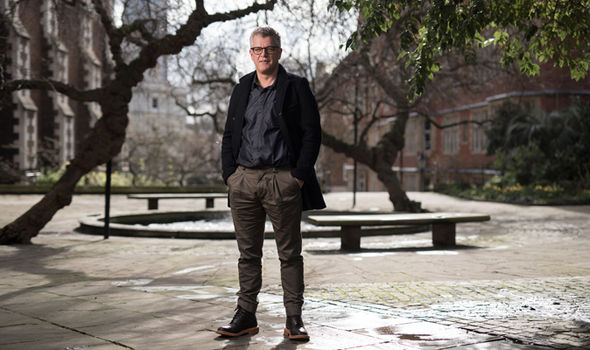 Mr Maugham has played a key role in bringing a number of legal challenges to the Brexit process.

Some include a case to clarify whether the Brexit process can be reversed by Parliament and a legal challenge to the referendum spending by Vote Leave.

The lawyer claimed the minister in the Department for Exiting the EU, Steve Baker, wrote of a loophole he had uncovered.

Mr Baker said: “The designated campaign will be permitted to spend £7million. 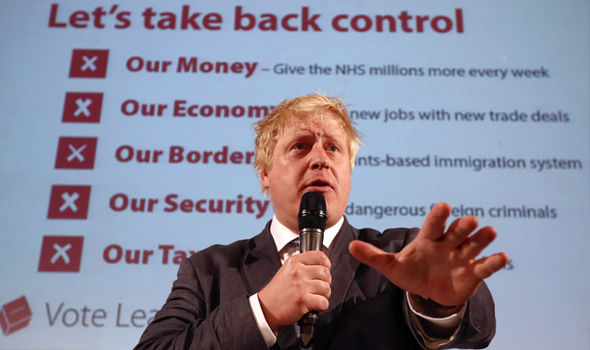 “It is open to the Vote Leave family to create separate legal entities, each of which could spend £700,000: Vote Leave will be able to spend as much money as is necessary to win the referendum.”

But Mr Maugham claims the Electoral Commission ignored this and Vote Leave used the loophole to overspend.

The Remainer added: “Vote Leave ‘donated’ £625,000 of money or advertising to an obscure fashion student in Brighton, and a further £100,000 to an organisation called Veterans for Britain.

“They subsequently spent this £725,000 – together with a huge chunk of Vote Leave’s £7million – with a then obscure internet advertising firm based above an optician’s in British Columbia, Canada.” 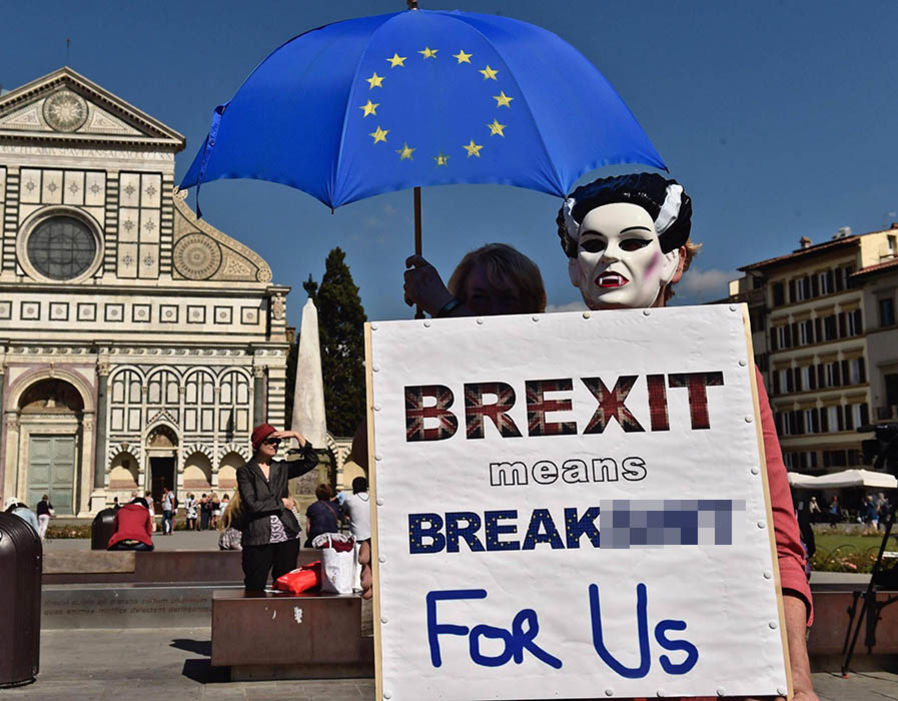 Mr Maugham then references the Venice Commission on referendums, which the UK is a signatory.

It says: “If the cap on spending is exceeded by a significant margin, the vote must be annulled.”

Saying: “The fact nobody can prove beyond doubt that Vote Leave’s cheating made the difference is beside the point.

“Did we say to Lance Armstrong’s seven runners-up, ‘Yes, we know he’s a drugs cheat but can you prove you would have won if he hadn’t taken drugs?’ Of course not – how could they prove that?”

He also concluded by saying the will of the people should be ignored.

The Remainer wrote: “Ultimately these are questions for MPs, as they should be in a functioning democracy.

“But if they once felt shackled by what they were told was the will of the people, those shackles should now be well and truly off.”