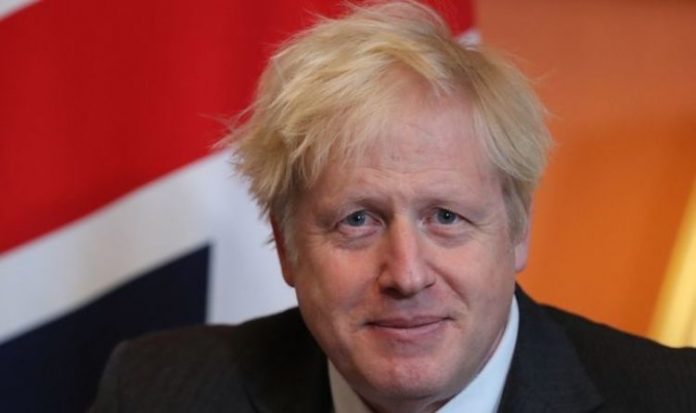 The level playing field has been one of the main areas of divergence and will prove to be a “dealbreaker” in the next few days. Speaking to Express.co.uk, professor Alex de Ruyter from Birmingham University, predicted the two sides will fail to resolve the issue before the end of the transition period on January 1. While the UK and EU may well resolve the issues surrounding fisheries and the dispute mechanism, he concluded any requirement for regulatory alignment is likely to kill the deal.

Professor de Ruyter added: “No I don’t think a deal will be agreed in time.

“Whilst I think that compromise can be reached on fishing and on the wording of relevant clauses on the governance of a trade agreement to avoid any explicit mention of the ECJ for example, I think the level playing field issue is a potential deal-breaker if the EU insist on dynamic regulatory alignment going forward.”

Brussels wants the UK to sign up to set of regulatory agreement in many areas such as the environment, labour laws and state aid.

Under this, the UK would not be able to drop standards or regulations and therefore, undercut the EU.

Brussels officials have stated by having the UK on its doorstep, the two must adhere to similar rules in order for a trade deal to be agreed.

The EU also wants an evolution or adaptation on the so-called ‘ratchet clauses’.

These mean if one side rises its standards, the other must do so too or could face penalties.

Ultimately, the EU wants to maintain the integrity of the single market and stop the UK from undercutting it in the future.

JUST IN: UK signs ANOTHER deal as Vietnam brings Brexit bonanza to £193BN

Professor der Ruyter added: “The underlying concern for the EU is the integrity of the Single Market: they fear that granting the UK zero-tariff zero-quota access might create potential for undercutting by the UK in future if there is no reciprocal commitment to regulatory alignment going forward.”

The UK has far rejected any calls for regulatory alignment as it would mean Britain being tied into EU regulations and therefore, defeat the purpose of Brexit.

Under the umbrella of the level playing field, the EU had also wanted the UK to use its laws on state subsidies.

Again, the UK has rejected this under the reasoning of sovereignty although EU Commission President, Ursula von der Leyen did hint at her willingness to move on the issue.

Commenting on the state of affairs, Mr Johnson said on Friday he now believes the UK will likely leave the EU without a deal.

He said: “It’s looking very, very likely we’ll have to go for a solution that I think will be wonderful for the UK.

“We’ll be able to do exactly what we want from January 1.

“It will obviously be different from what we set out to achieve.

“If there’s a big offer, a big change in what they’re saying then I must say that I’m yet to see it.”

Downing Street has also confirmed Cabinet held a meeting to discuss preparations for a no deal Brexit.

As well as the level playing field, the two sides have also failed to reach a compromise on fisheries and the dispute mechanism.

If no deal is reached, the two sides will trade on WTO terms from January 1 until a trade agreement is signed.